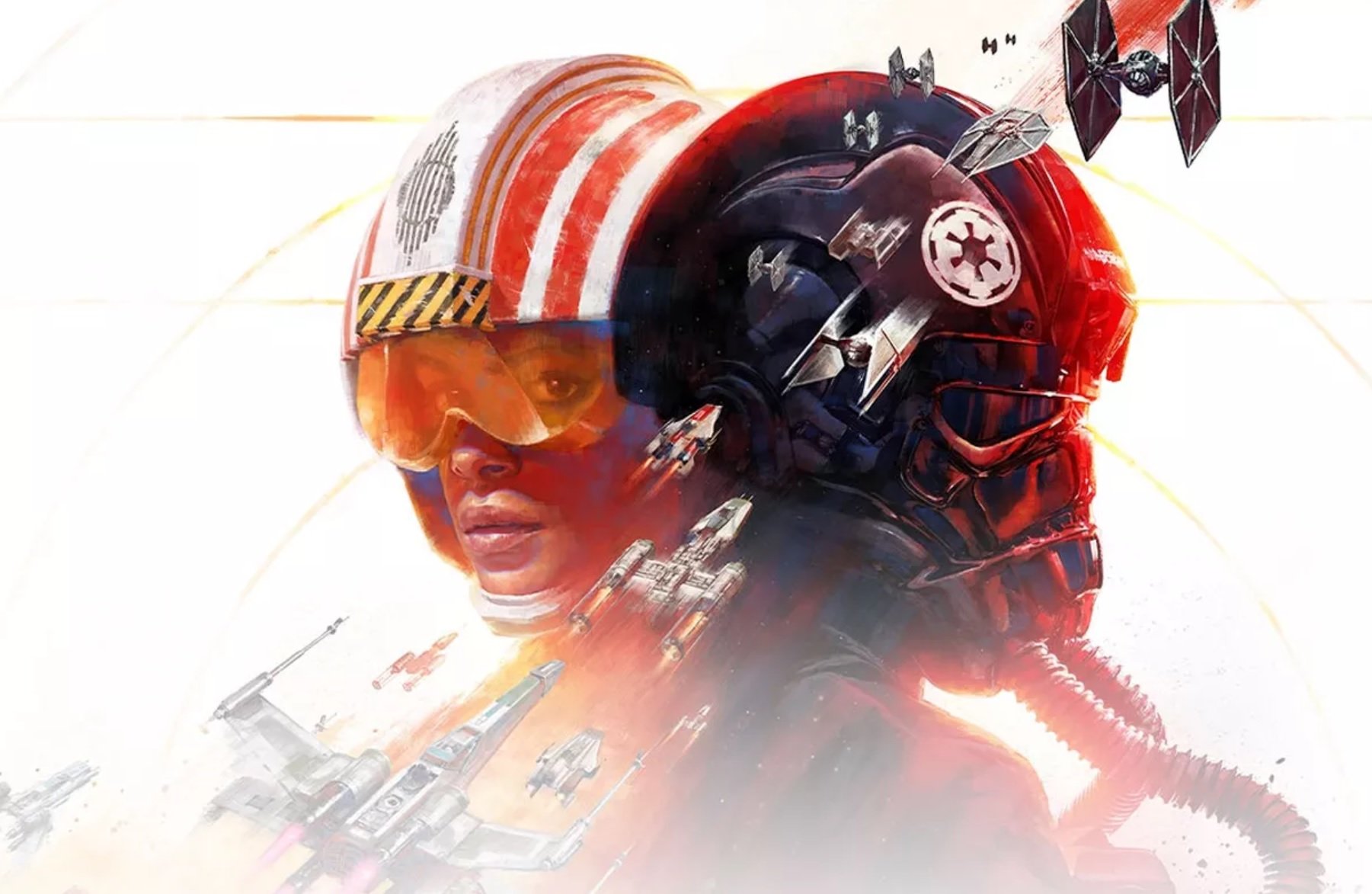 Remember when we’d gather around the fire for E3 leaks? Well that isn’t really happening this year en masse, but we are getting a few scraps every now and then. And it wouldn’t really be “June” in the gaming world without a Star Wars leak. Classic!

Like several other games in recent memory, Star Wars: Squadrons has leaked by way of Xbox.com through an early listing. Remember Project Maverick? This seems to be it. The artwork is very reminiscent of the classic X-Wing/TIE Fighter series and heavily focuses on various planes in the Star Wars universe, as the tagline “squadron” would hint. Will be it be a radical squadron though? Only time will tell.

That time is coming very soon, in fact. We can expect to hear more during the June 18 EA Play event, where the big publisher can’t resist laying down some big money Star Wars news and flaunting their stewardship over the IP.

While the listing was barren, VentureBeat has obtained information through various sources, which indicate that the game will have a single-player campaign, but will largely focus on a multiplayer component. While the Xbox One platform was clearly confirmed through the listing, VentureBeat also states that it will come to “PC and consoles.”