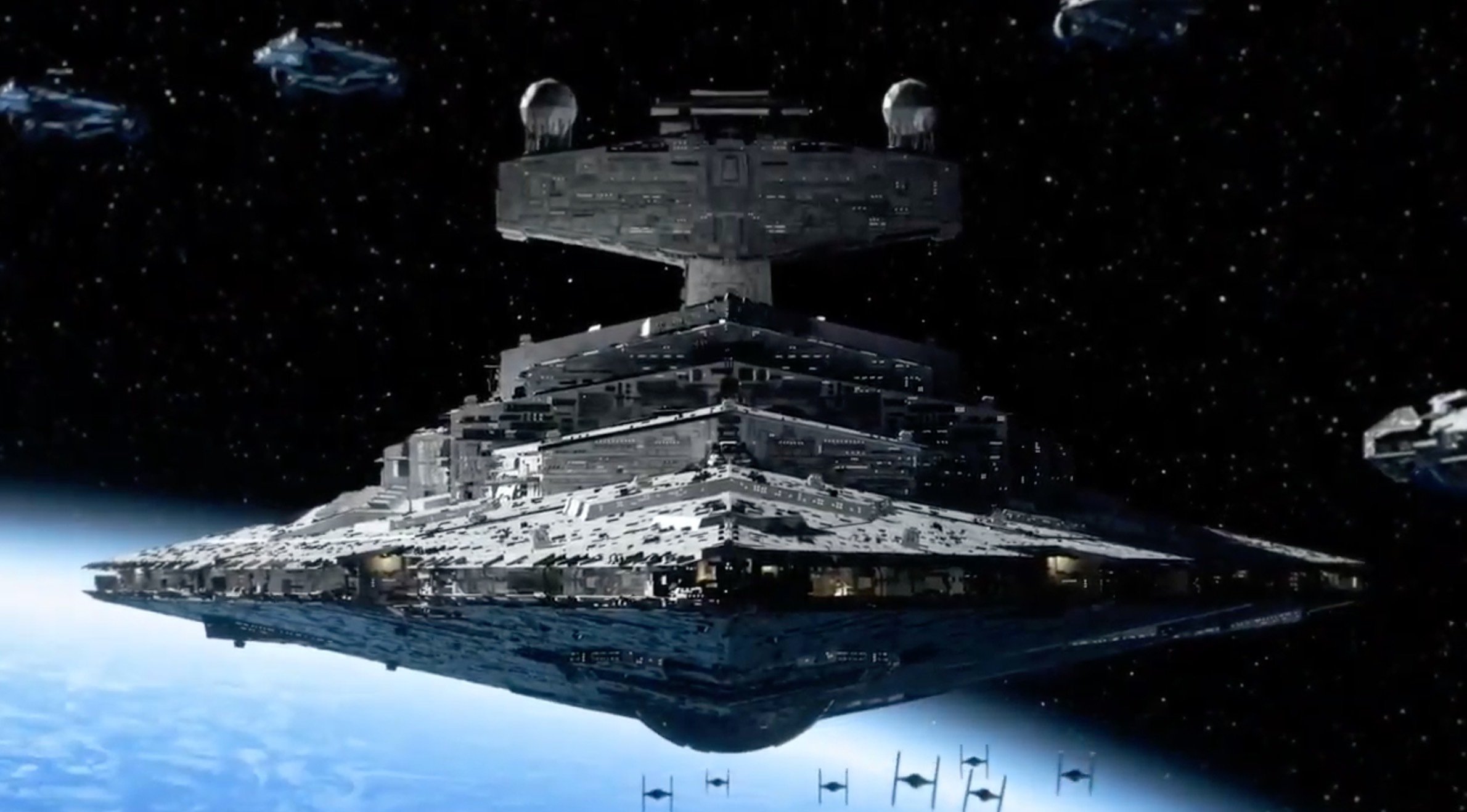 ‘There is no option to switch to third-person view’

Although the Star Wars: Squadrons appearance at EA Play was one of the high notes, we still didn’t get a ton of concrete info out of it beyond a marketing-heavy sizzle reel and a very fluffy “interview” that basically just gushed over how amazing Star Wars as a whole was.

Thankfully the team is now allowed to open up a bit, and in addition to the confirmation that HOTAS rigs would work with the game, we now know a few more tidbits: like the fact that Squadrons is locked to a first-person view. Speaking to GameSpot, creative director Ian Frazier notes that the game is entirely in first-person.

Citing that third-person is a “competitive advantage” that the team didn’t want to allot to certain players, there won’t be any options to swap to a third-person view outside of spectator mode. Frazier says that the “whole game is designed from the ground up” with first-person in mind, which is wholly evident when you account for the fact that it supports VR headsets on certain platforms. You can fully turn off the UI if you want to compensate for this restriction.

Frazier also notes that TIE Fighters will still be very different from X-Wing craft, with “much less” to deal with in terms of micromanagement, like a lack of shields. Instead, players are able to swap power between lasers, engines and shields: so TIE Fighters will have an easier time navigating that mechanic.

It all sounds pretty interesting in practice, and with Frazier noting that he studied the old ’90s series for reference, it seems like the game is in good hands. Now we wait until October 2 to see if it delivers.

Why Star Wars: Squadrons’ TIE Fighters Aren’t At A Disadvantage Against X-Wings [GameSpot]