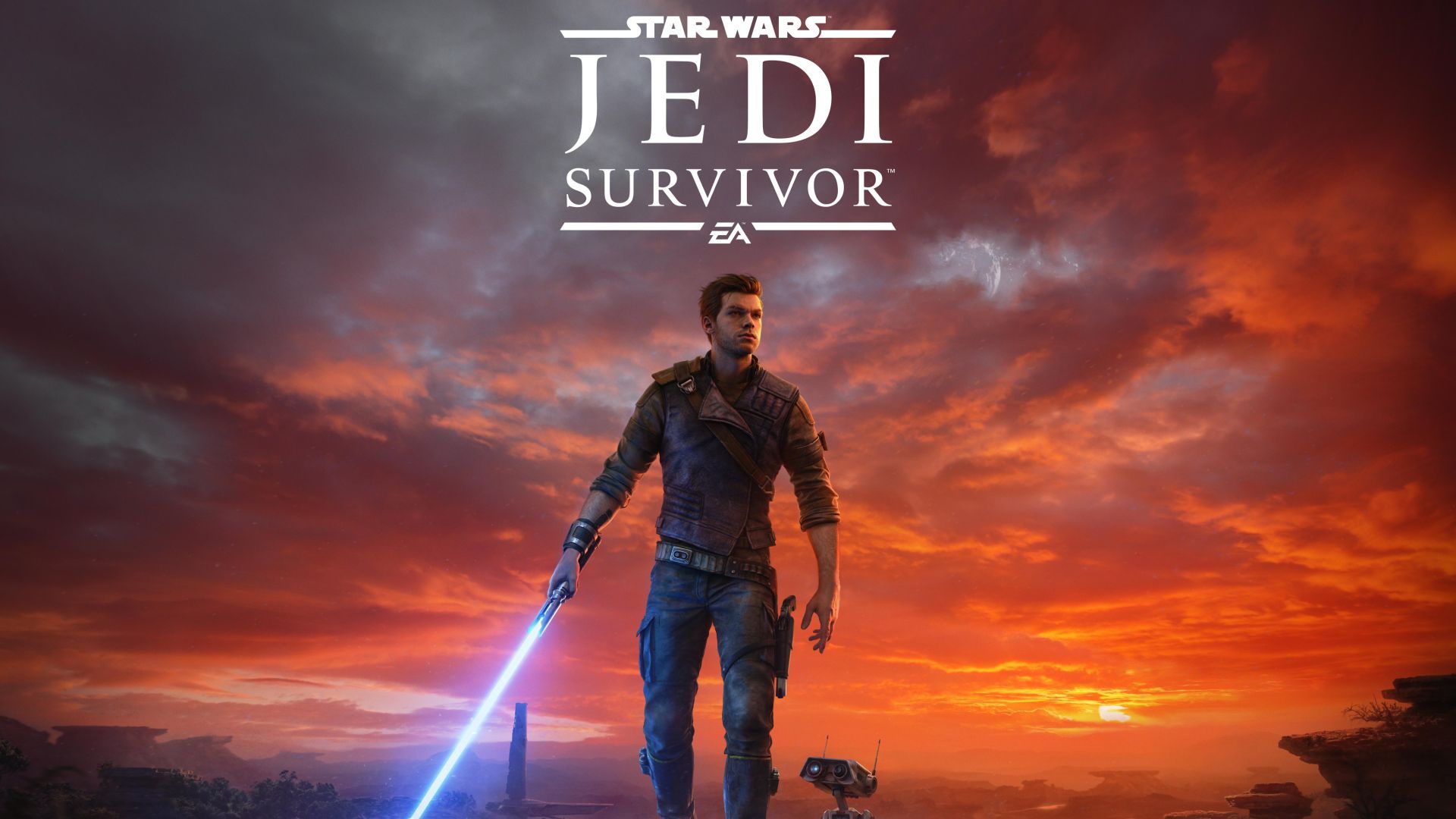 It looks like we’re getting some news about the new Star Wars Jedi entry this week. An early Steam page listing seems to point towards a launch date for Star Wars Jedi: Survivor, just ahead of this week’s Game Awards.

Users spotted earlier today that the Steam store page for Star Wars Jedi: Survivor had been updated with a bunch of information, including a launch date of March 16, 2023. The page was noticed, shared around the internet, and quickly scrubbed, but not before it was read and catalogued by several sites (thanks, Gematsu).

The info arrives ahead of The Game Awards 2022, which airs this Thursday, December 8. Respawn and awards showrunner Geoff Keighley have confirmed that Survivor will be showing off its first gameplay at the show.

Peering into the future

While Electronic Arts and Respawn haven’t confirmed anything yet, it does look like we’re getting a look at Survivor either way. The new game is a follow-up to 2019’s Star Wars Jedi: Fallen Order, which followed rogue Jedi Cal Kestis as he fled the Empire and mastered his powers.

Meanwhile the sequel Jedi: Survivor picks up five years after Fallen Order. It looks like Cal is still dealing with a universe hostile to the Jedi. But we haven’t learned too much on what the years mean, or where the conflict has gone, since the conclusion of the first game.

If the Steam page info pans out to be accurate, it looks like Cal might be picking up a blaster alongside his trusty lightsaber. Obi-Wan might deem that to be a bit uncivilized, but Cal’s going through some stuff, so I think we can let it slide.

We’ll find out more info at The Game Awards 2022 on Thursday, December 8.