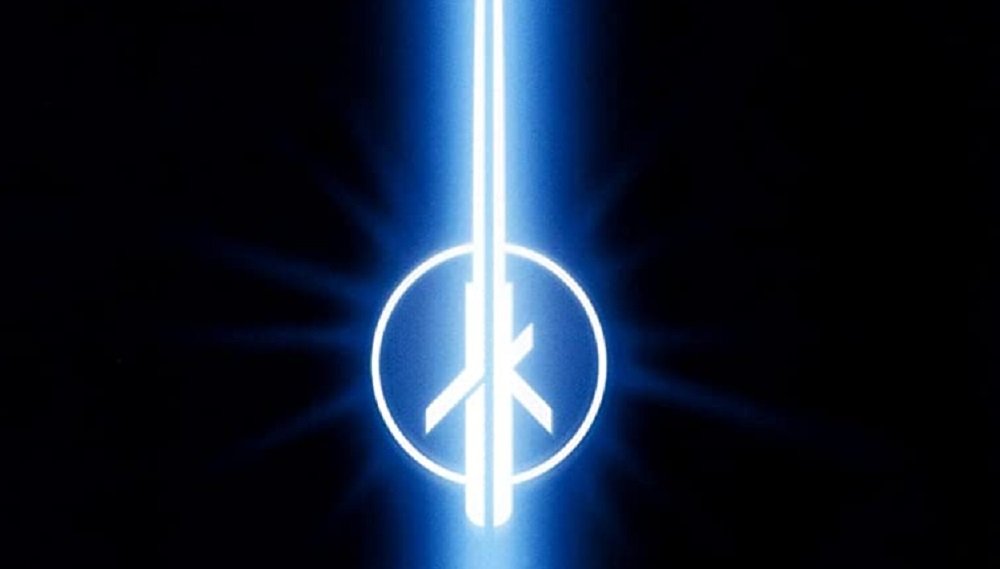 For a four-week period, fans will be able to pre-order standard editions of either title, as well as a slipcase-covered dual pack. For collectors, both games will also be receiving a Limited Collector’s Edition, available to order on a first-come, first-served basis.

These Limited Edition sets contain a copy of the game in steelbook casing, a booklet of essays, an enamel pin badge, an 18″ x 24″ poster, a LucasFilm USB drive, six art cards, and a commemorative coin, all housed in a rigid cardboard “board game” style packaging. Each set will retail on PS4 and Nintendo Switch for around $75 USD each.