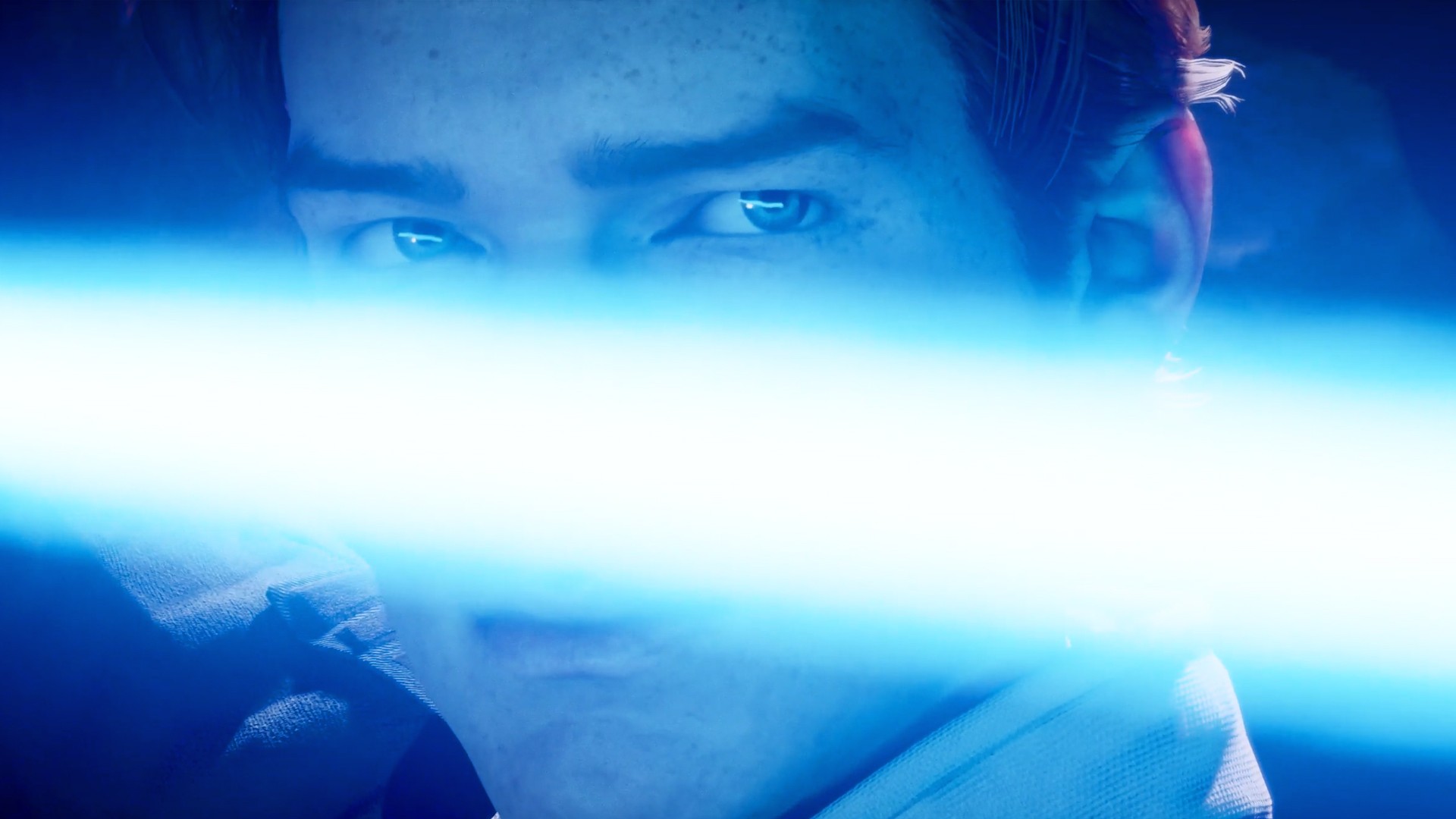 Last month’s long-awaited reveal of Star Wars Jedi: Fallen Order was met with a mixed reception. On the one hand, developer Respawn gave us a bunch of information. It’s an action melee combat game that follows a new Padawan, Cal, who’s fighting the Empire from the shadows. This, combined with the cinematic trailer, had a lot of people excited. But, on the other hand, we didn’t actually get to see the game.

That’s changing in about a month. Respawn has confirmed that Star Wars Jedi: Fallen Order will get its gameplay reveal at EA’s annual EA Play event in Los Angeles in June. EA Play is E3-adjacent, and it begins on June 7; that’s the Friday before E3 starts.

Of course, this is the first and last time Respawn is bringing Fallen Order to E3. It’s set to launch on November 15, meaning this is one of the few chances we’ll have to see it in action. This is the widely-expected place for EA to finally pull the veil back. It’s nearly time to shine a light(saber) on Star Wars Jedi: Fallen Order‘s gameplay.

Mark your calendars, your first look at #StarWarsJediFallenOrder gameplay will be next month at EA Play and E3! More details to come. #MayThe4thBeWithYou pic.twitter.com/NZhVEpJG7m