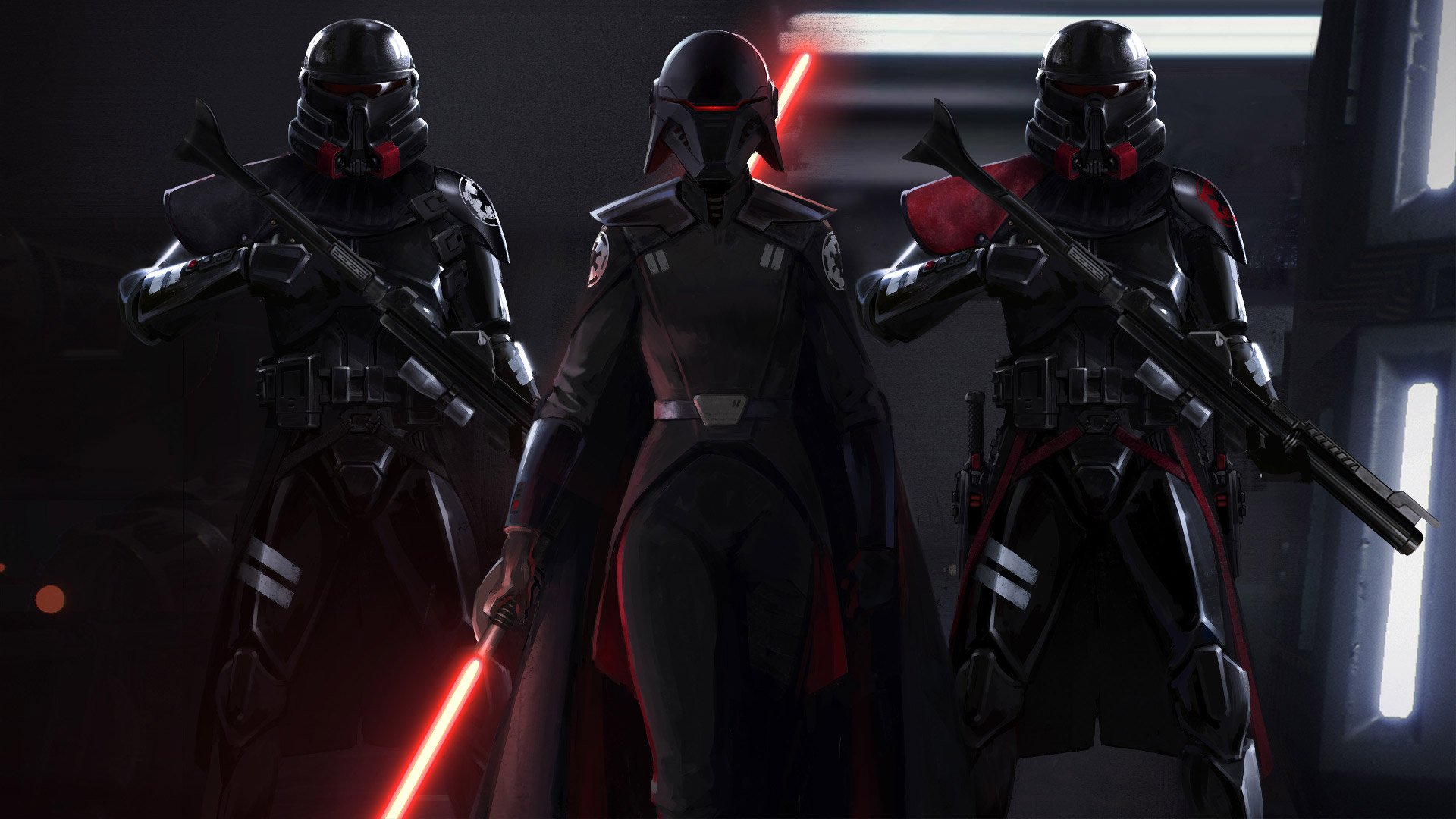 Partially out of concern over spoilers

While EA Access and Origin Access subscribers can normally expect to get 10-hour trials for new EA games, one of the publisher’s most alluring titles this year – Star Wars Jedi: Fallen Order from Apex Legends and Titanfall creator Respawn Entertainment – won’t offer a trial or any sort of early access.

Instead, when Fallen Order launches on November 15, EA Access members will get a pair of “exclusive” skins for Cal Kestis’ droid buddy, BD-1, and his ship, the Stinger Mantis. What gives?

According to EA, Fallen Order doesn’t have a Play First Trial “in part to reduce the risk of spoilers.”

It’s not the worst justification in the world, I’ll admit, but more candor would’ve gone a long way. Spoilers are a concern for anything Star Wars-related, but they’re bound to happen with or without a trial. You can’t help but feel EA just wants people to pony up for a chance to check out this game.

Even if there won’t be a Star Wars Jedi: Fallen Order trial on launch day, it would be nice to see one pop up eventually, long after spoilers have ravaged YouTube. It doesn’t even need to be 10 hours long!