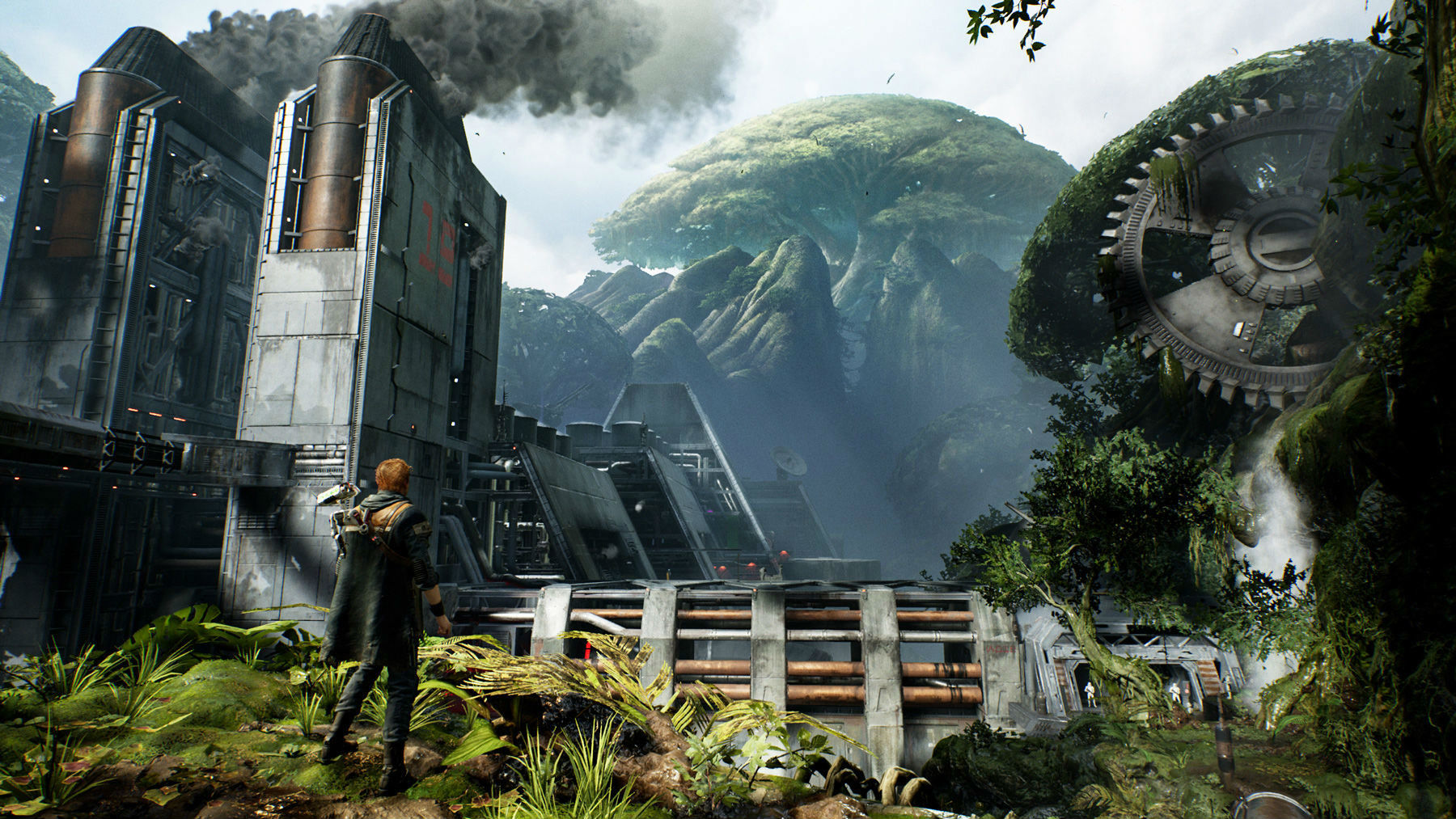 Star Wars Jedi: Fallen Order serves as a nice cap to a busy 2019, but there’s still cleanup to be done. As I noted in my review Fallen Order is often great at being a Jedi simulator, but suffers from the now infamous EA-engine disease (sorry Anthem). Respawn has some work to do before the PC and console editions of the game are up to snuff, and in addition to a performance patch last week, another round of fixes just arrived.

Most of them focus around minor issues, but there are a few gamebreaking bugs being fixed here, notably the infamous Dathomir progression glitch. To sum it up: you have the option to go to a late-game planet fairly early on without some sequence breaking skills, but if you do so, you run the risk of getting yourself into a sticky situation where you can’t actually escape a particularly glitchy area.

BD-1, as cute as he may seem, was also causing numerous bugs, that sneaky little droid. At least three of the bug fixes in the new patch specifically deal with it, namely his buggy disappearing act. My favorite single addition? Respawn made the Force (mana) bar easier to read, so you can now tell exactly how much meter you have when using force abilities (casting spells). That’ll make replays a little less frustrating! Now about those framerate fixes, especially on base PS4 and Xbox One consoles.

You can find the full patch notes below. Hopefully there’s many more deployments to come.