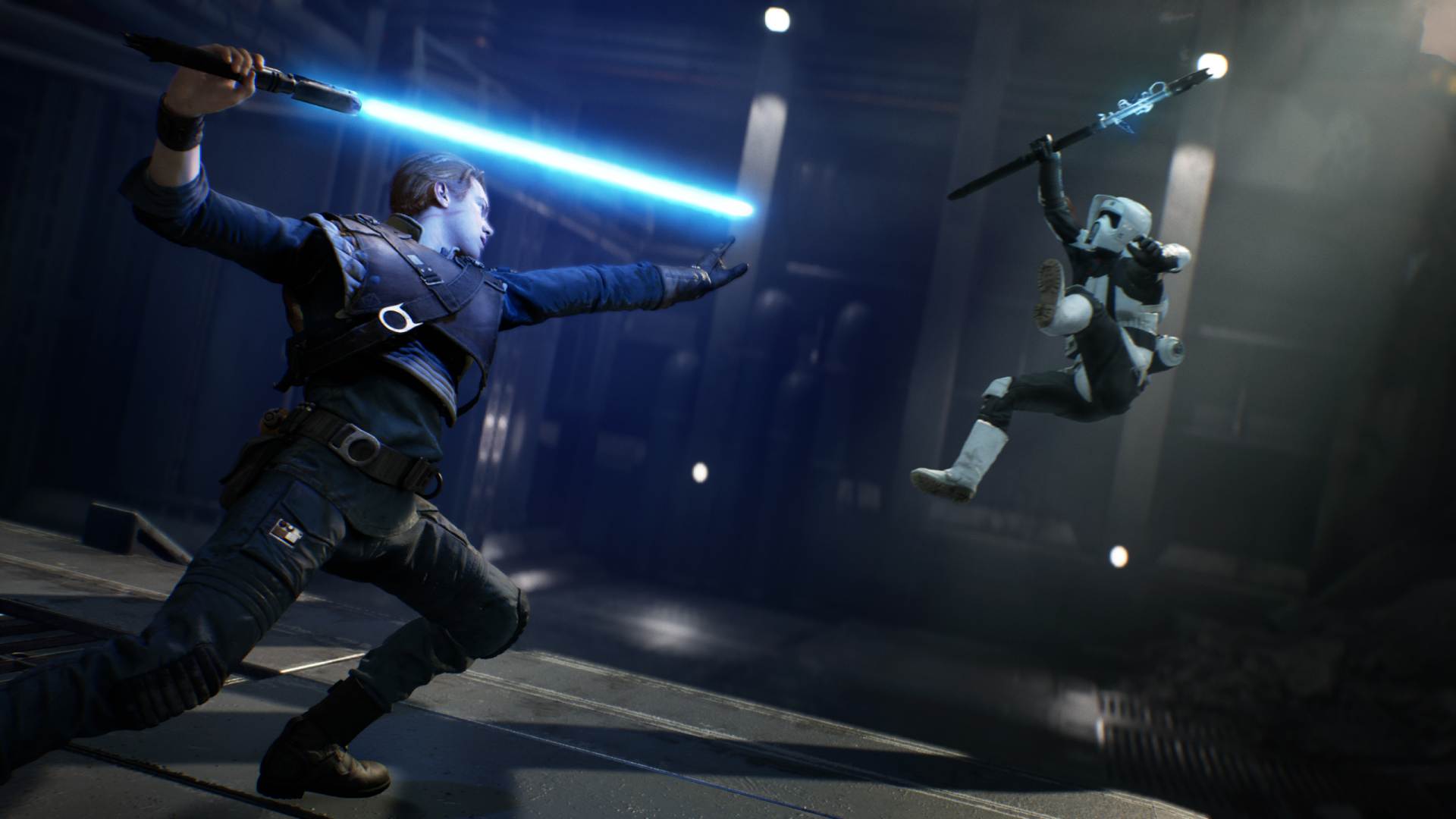 The power of the Force on more powerful consoles

One of the last generation’s big Star Wars games is getting a new next-gen version. Star Wars Jedi: Fallen Order will have its own PlayStation 5 and Xbox Series X|S release this summer.

The announcement comes as part of the lead-up to May 4, the generally agreed-upon “Star Wars Day.” While details are sparse for now, it is confirmed that there will be a cross-generational upgrade path for current owners of the game, and the next-gen version will bring “a number of technical improvements” to Fallen Order on the new consoles, presumably a further improvement on its previous next-gen optimizations.

If you didn’t pick up Cal Kestis’ journey the first time around, there will also be a sale on Standard and Deluxe Editions, which started April 28 and should run through May 12 on PS4, Xbox One, Origin, and Steam.

The Star Wars blog lists a bunch of other deals that are happening around Star Wars Day, from Squadrons to oldies like Knights of the Old Republic. And hopefully, with how well games like Jedi: Fallen Order have been doing, we’ll keep seeing more Star Wars games in the future.