Trust only in the Force

At long last, Respawn and Electronic Arts have lifted the veil on Star Wars Jedi: Fallen Order. At Star Wars Celebration in Chicago, the developer took the stage to detail exactly how it’s approaching the next video game take on Star Wars.

Respawn founder and CEO Vince Zampella started with a high-level overview, calling is a story-driven game that’s about being a Jedi. The biggest pop from the audience came when Zampella said “There’s no multiplayer, and there are no microtransactions.”

Jedi: Fallen Order is an action melee combat game. Respawn says that combat is key — easy to pick up but “there’s a lot of depth if you put the time in,” but also stating “it’s not a button masher.” The developers mention that they internally call it “thoughtful combat” because they want players to consider how to combine light saber and Force powers when approaching different enemies.

Respawn is trying to tell a brand new story within the Star Wars universe. Jedi: Fallen Order tells the tale of a new character named Cal, a Padawan who survives the events of Order 66 (placing it somewhere between Revenge of the Sith and A New Hope). Cal is a scrapper in the Mid-Rim who tears apart derelict ships from the Clone Wars. He’s being hunted by the Empire, forcing him to stay quiet and discreet. Cal stealthily fights the Empire and its Purge Troopers as he hones his Jedi powers.

Alongside the first proper reveal, Respawn shared the debut trailer. It’s embedded above. Star Wars Jedi: Fallen Order will launch on November 15, 2019 on PC, PS4, and Xbox One. 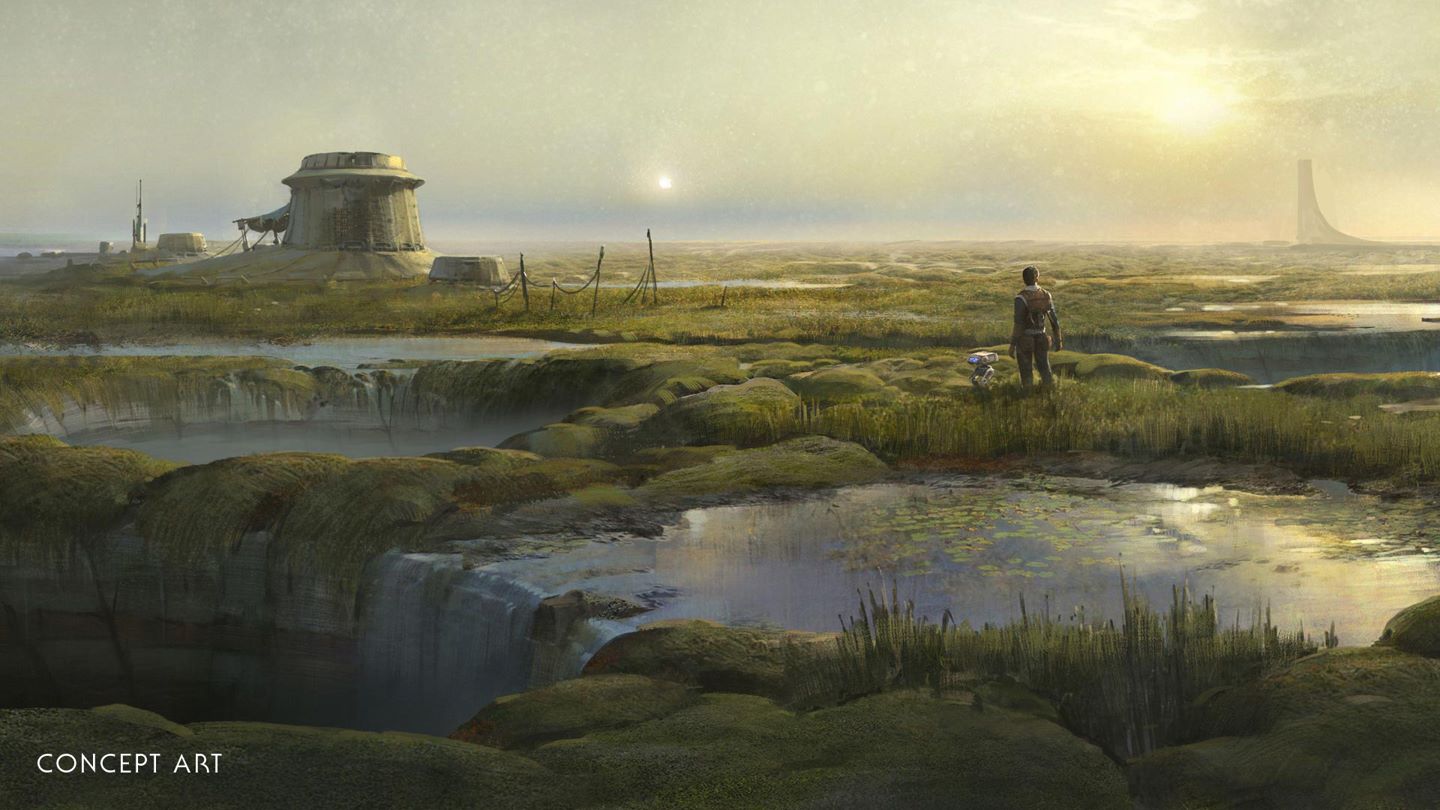