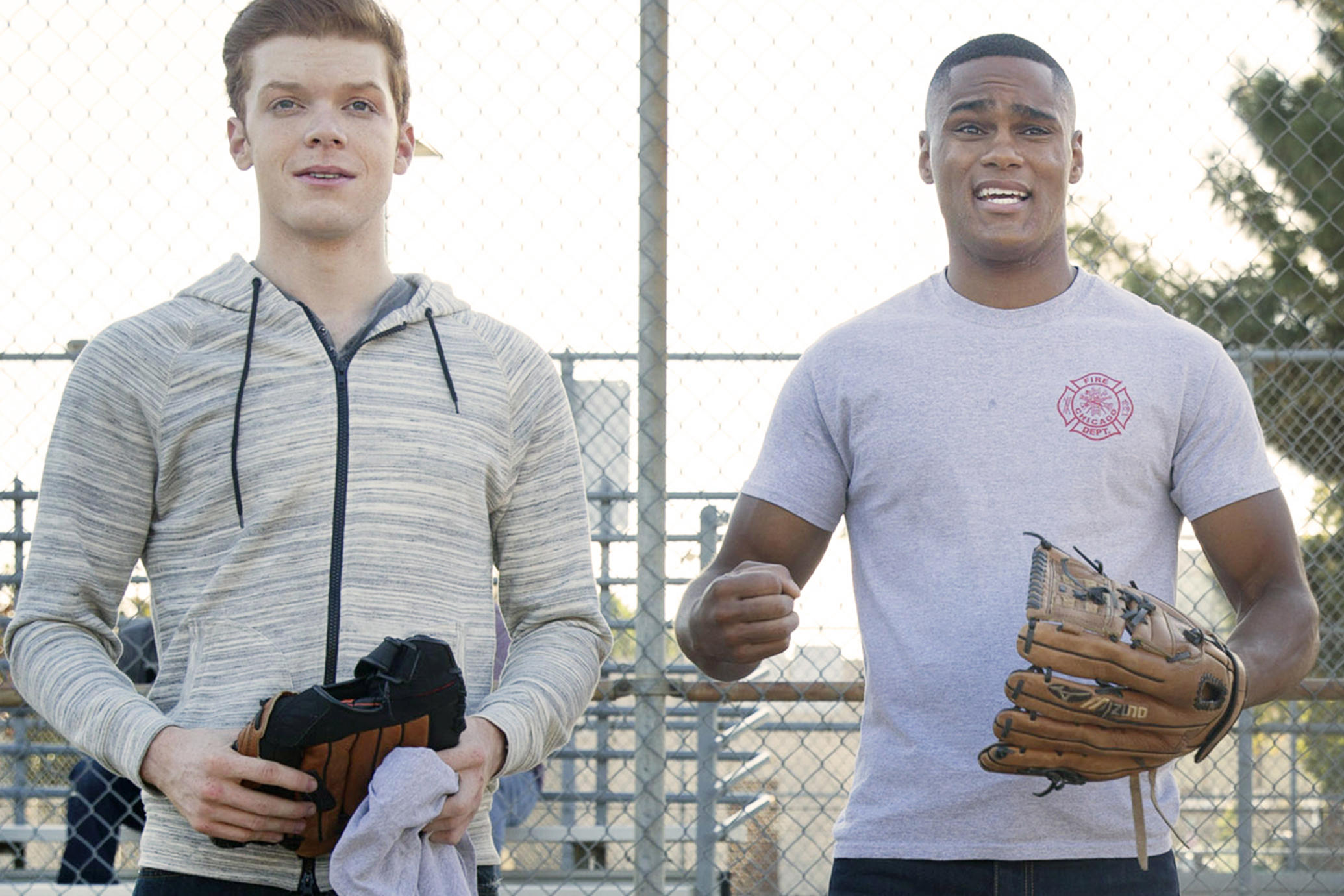 Plus a ton of bug fixes

I think it’s pretty legit, but most folks know that to be truly legit in 2019, you need a photo mode. It’s a triple-A staple! Just hit L3+R3 to initiate it and apply all sorts of Insta-magic like filters (or no filters like a champ), as well as height and zoom options.

But I know a lot of people don’t enjoy taking photos, so there’s more in store. I mentioned that AAA magic earlier? Well, that also includes bug fixes for lingering launch issues: and boy howdy there’s a ton of them. I’m talking 16 different bugs, including one (collision issues) that has eight sub-bugs of its own. One day Star Wars Jedi: Fallen Order could be stabilized and it’ll make one hell of a GOTY edition. It’s worth it now if you have a PC/PS4 Pro/Xbox One X, but there’s still some room for smoothing.

Oh, and if someone gets the header image and why it’s relevant, you get +1 cool point. Cool points can be redeemed at a later date for items like spider rings and finger puppets.