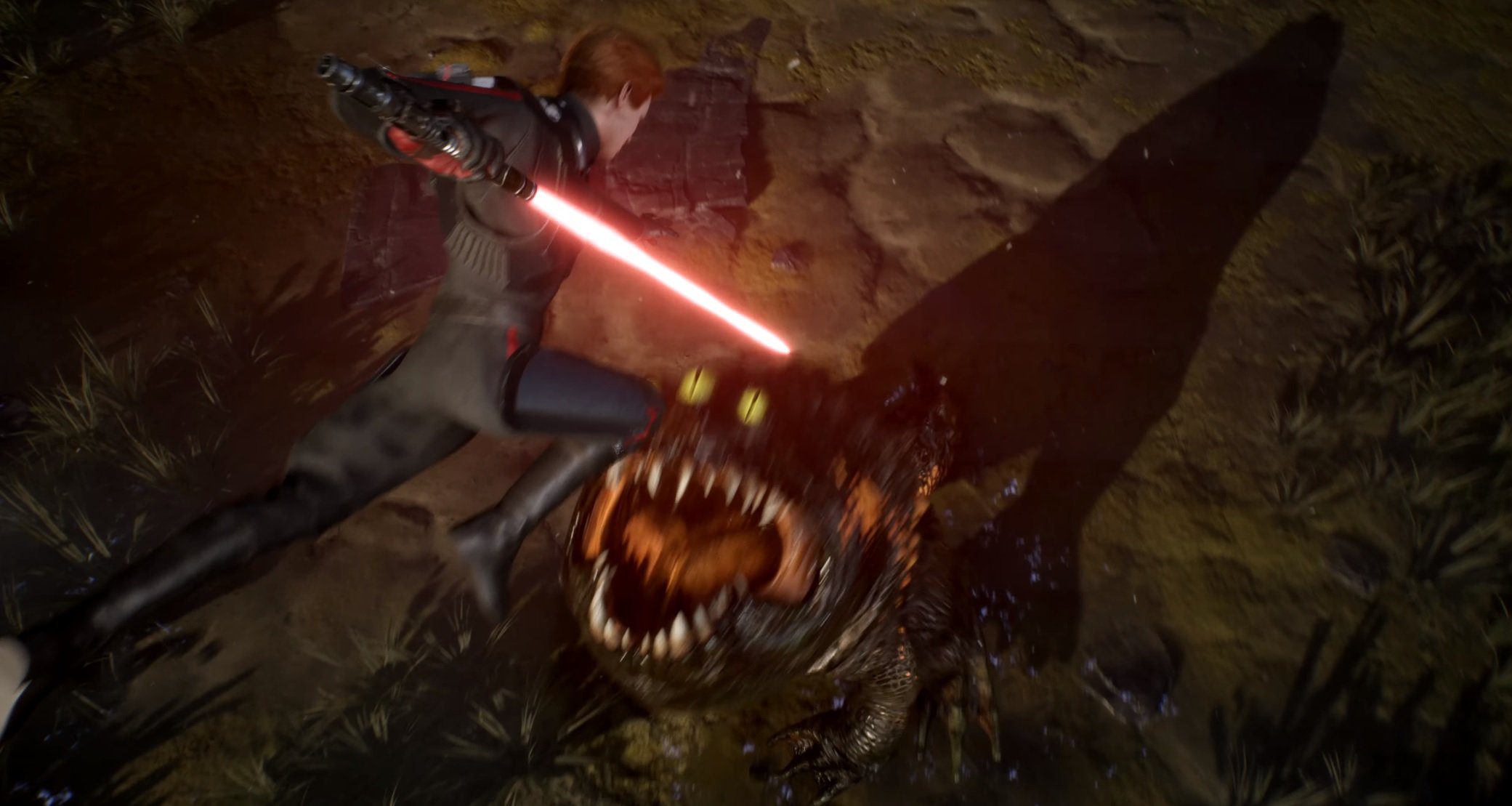 [Update: You can find the full patch notes here, which detail a few extra patch notes like accessability options. The full list of changes has been added below. The gist is that text scaling is in, and more demanding sections like button-mashing portions (which some people can’t handle on a regular basis) can be skipped or simplified.]

Star Wars Jedi: Fallen Order has remained strangely dormant since its mid-November 2019 launch, as EA didn’t manage to figure out a way to stuff in microtransactions or multiple bits of paid micro-DLC into it.

Instead, the team over at Respawn Entertainment worked on optimizing the game’s many bugs for the past six months or so, and just now the developer is ready to debut new content. Just in time for “May 4,” the made-up Star Wars marketing “holiday,” Fallen Order is hosting a free update on all platforms that’s pretty substantial.

The update is multi-faceted, focusing on new challenges (featuring old areas and enemies), a New Game+ mode that lets you replay the game with unlocked cosmetics (so like a half-plus), plus a new meditation-based “create-a-challenge” mode and a dark side Inquisitor outfit. It’s not drastically different, but it is free and coming all at once: rather than being teased in an annoying fashion over the course of weeks as “pieces of free DLC.” You can watch the full overview for yourself below.

Call me crazy, but as an action fan for almost all my life, I’m a sucker for free unlockable cosmetics. Approaching a game like Devil May Cry on a higher difficulty with a new outfit is just the nudge I need to justify a rapid replay.