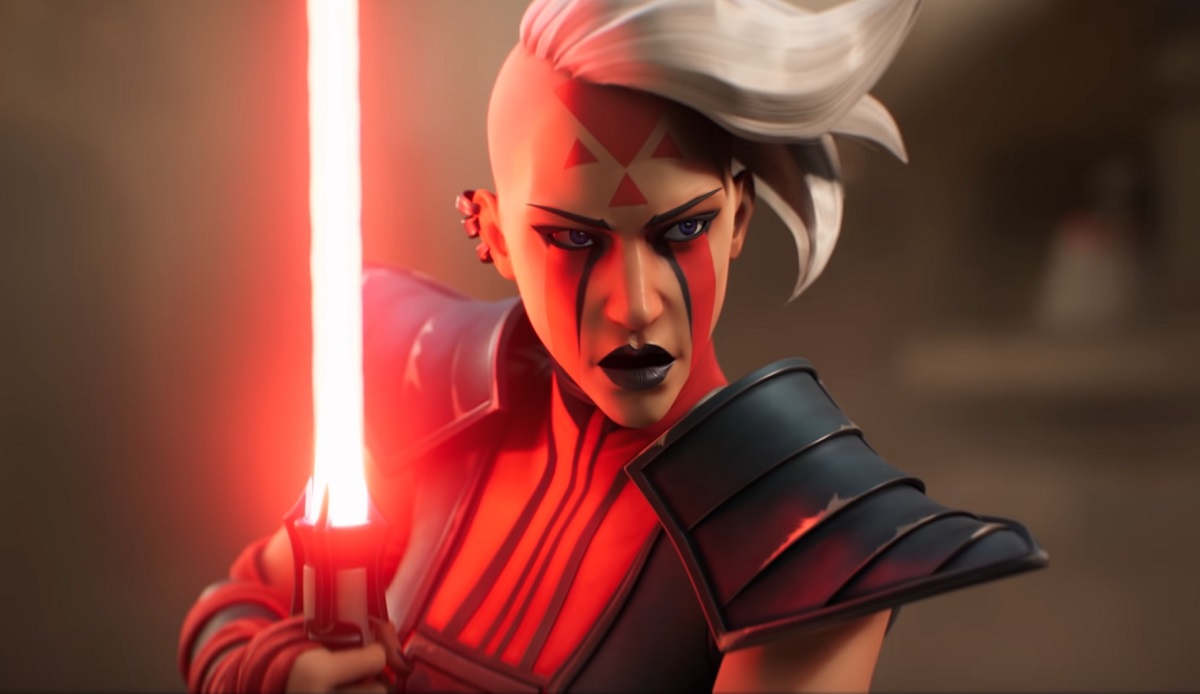 The Force will be with you, eventually

Developer Zynga has announced that Star Wars: Hunters has been delayed and will no longer meet its originally cited 2022 release date. The arena shooter will now launch on mobile and Nintendo Switch platforms at some point in 2023. The delay was announced in a statement posted by the team.

“We are working tirelessly to achieve our vision for Star Wars: Hunters,” said the studio. “Our ambition is to create a competitive battle arena game that will entertain for years to come. To ensure we meet the high expectations we are setting for fans globally and ourselves as developers we have made the decision to delay the worldwide launch of Star Wars: Hunters.”

“We understand game delays are frustrating,” continues the statement, “however, our top priority is ensuring players will have the best possible experience in the Arena. For those who have been able to join us in the soft launch, we truly appreciate your support and feedback as we work to make Star Wars: Hunters the best it can be. Thank you for your understanding and we’ll see you in the arena.”

This is, unfortunately, the second delay that Star Wars: Hunters has experienced since its initial reveal back in February 2021. At the time, Zynga had hoped to launch the title by the end of that year, but was forced to push the street date to 2022. This further delay is no doubt disheartening for the team who, like most studios, have been working under typically fragile conditions due to the ongoing COVID-19 pandemic.

Star Wars: Hunters will launch in 2023 as a free-to-play title on iOS, Android, and Nintendo Switch.