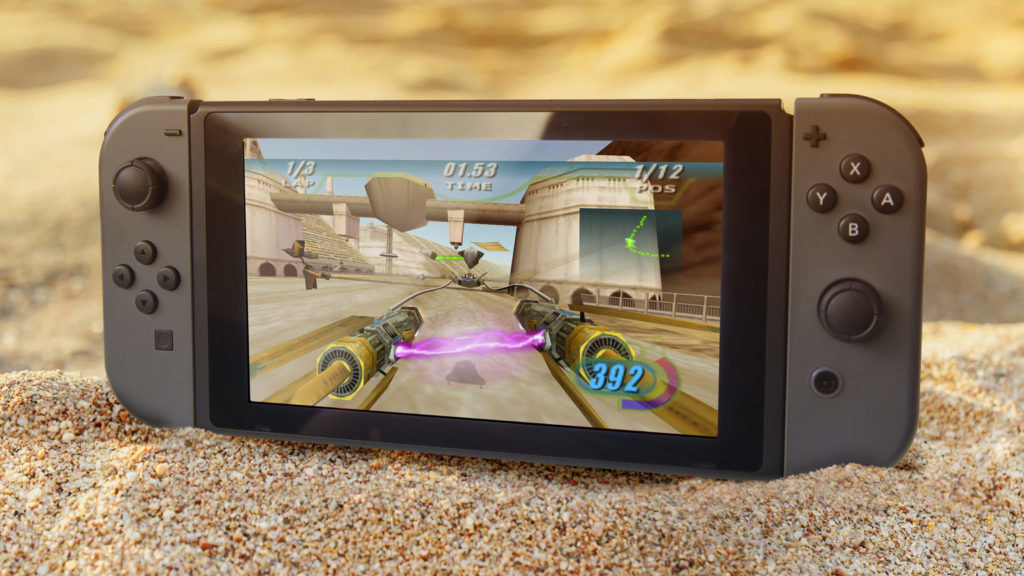 More time needed in light of ‘work from home requirements’

Some of us were pumped to revisit Star Wars Episode I: Racer on Nintendo Switch this week, but the remastered racer won’t make it out on May 12 after all. In fact, it no longer has a release date.

“Unfortunately, due to the ongoing work from home requirements across the industry, [Star Wars Episode I: Racer] will be further delayed on Nintendo Switch and PlayStation 4,” Aspyr said this afternoon on Twitter. “We’ll be back with an update as soon as possible.”

It’s a bummer to hear this news so last-minute, but the reason for the delay is understandable. Aspyr had already pushed back the PS4 version as of April. Now, the Switch edition’s timing is also in limbo.

The last several years have been hit-or-miss for Star Wars fans, but at least in terms of video games, we’ve had a few recent bright spots. Battlefront II turned itself around, Respawn pulled off a cool single-player story with Fallen Order, and Aspyr has been bringing back old favorites like Jedi Outcast and Jedi Academy. Hopefully Episode 1: Racer is right around the corner. I need to put Sebulba in his place.

It was fun in 1999, and I’m convinced it’ll still be fun today – especially with touched-up visuals.