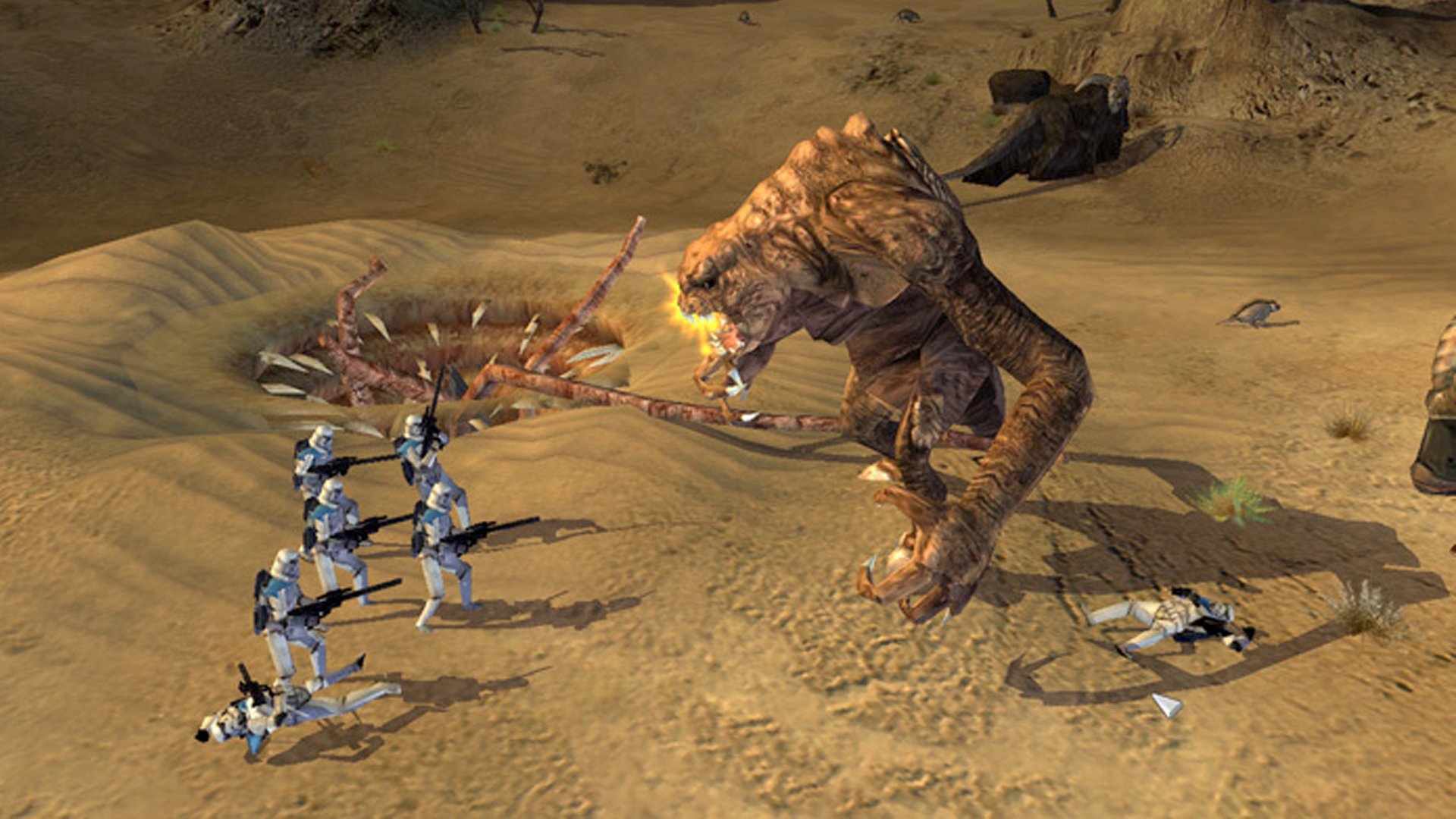 I guess the war is back on

The closure of GameSpy in 2014 was a very unfortunate loss for the games industry. While the website had declined in quality over the years, their servers provided the foundation for a pretty large batch of PC multiplayer titles. Seeing all of those games lose online support was devastating, especially when it impacted big franchises like Battlefield and Star Wars.

In a move that is basically out of the ordinary for the modern games industry, Disney and Petroglyph have released a surprise patch today for the 2006 RTS game, Star Wars: Empire at War (and its expansion pack). In addition to re-enabling multiplayer support, the game also now has mod and Steam workshop support, giving the title a new lease on life.

On the Steam community forums, developer Petroglyph had this to say; “We have continued to watch the EAW community closely over the years and appreciate all the excellent support you have given us and the game. Our thanks to all of you for the great feedback, awesome mod packs, and overwhelmingly positive reviews and Disney for facilitating the release of this work. We hope you enjoy this special update.”

To celebrate this new update, the game is also on sale for 50% off. You can nab the game on Steam in its “Gold Edition” variant, which includes the base game and expansion pack in one package. Really, if you’ve ever had an interest in the title, now is probably the best time to jump in. With the game going for a tenner and receiving brand new features, how could you resist?