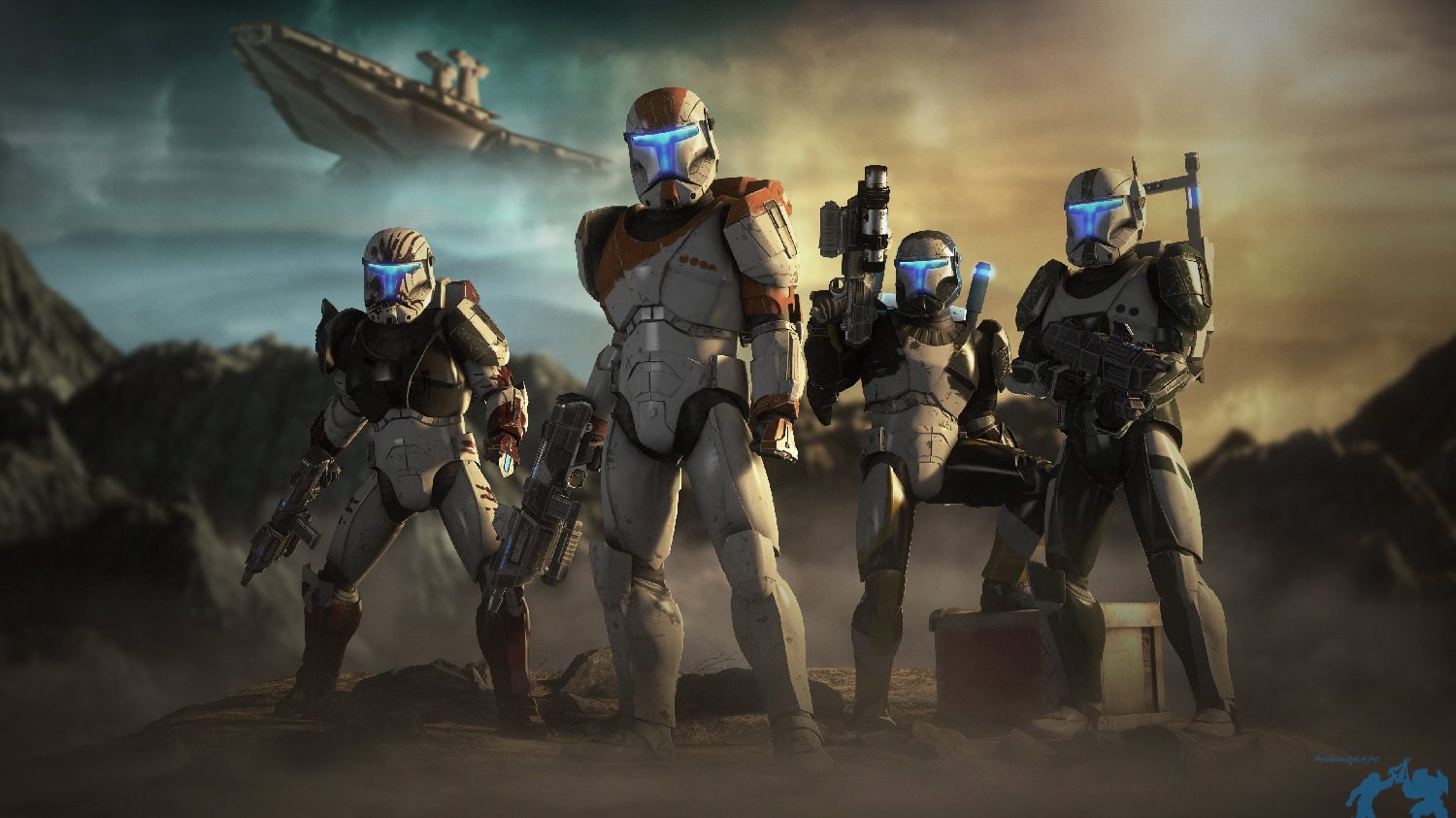 A long time ago, on a console far, far away…

The first Star Wars combo pack includes the classic action RPGs Star Wars Jedi Knight II: Jedi Outcast and Star Wars Jedi Knight: Jedi Academy. Released at the dawn of the ’00s, these two old-school adventures see a young Jedi forge their story in the ways of The Force. Jedi Outcast is a narratively driven adventure, released as a sequel of sorts to the Jedi Knight titles of the ’90s, while Jedi Academy is a more multiplayer-focused affair, as players customize their young padawan before learning all the skills necessary to become a veteran of the Jedi Order. Both titles have had optimization tweaks for their PS4/Switch appearances, including fully overhauled control schemes.

The second Star Wars combo pack bundles the classic Star Wars Episode I Racer with tactical first-person shooter Star Wars Republic Commando. The former offers players the opportunity to pilot famous vehicles from the franchise in a series of intense pod racers. Wizard! A smash hit on PC and N64, Aspyr’s remaster features all of the original game’s action complete with enhanced visuals. Star Wars Republic Commando is a story-driven shooter which sees a squad of Galactic Republic troopers embark on a number of dangerous missions against the backdrop of The Clone Wars. Republic Commando is regarded by many franchise fans as one of the best Star Wars video games.

The duo of two-fers will release on PS4 in both digital and physical format October 26, with the Nintendo Switch editions to follow on November 16. Each combo pack will retail for around $30/£25.