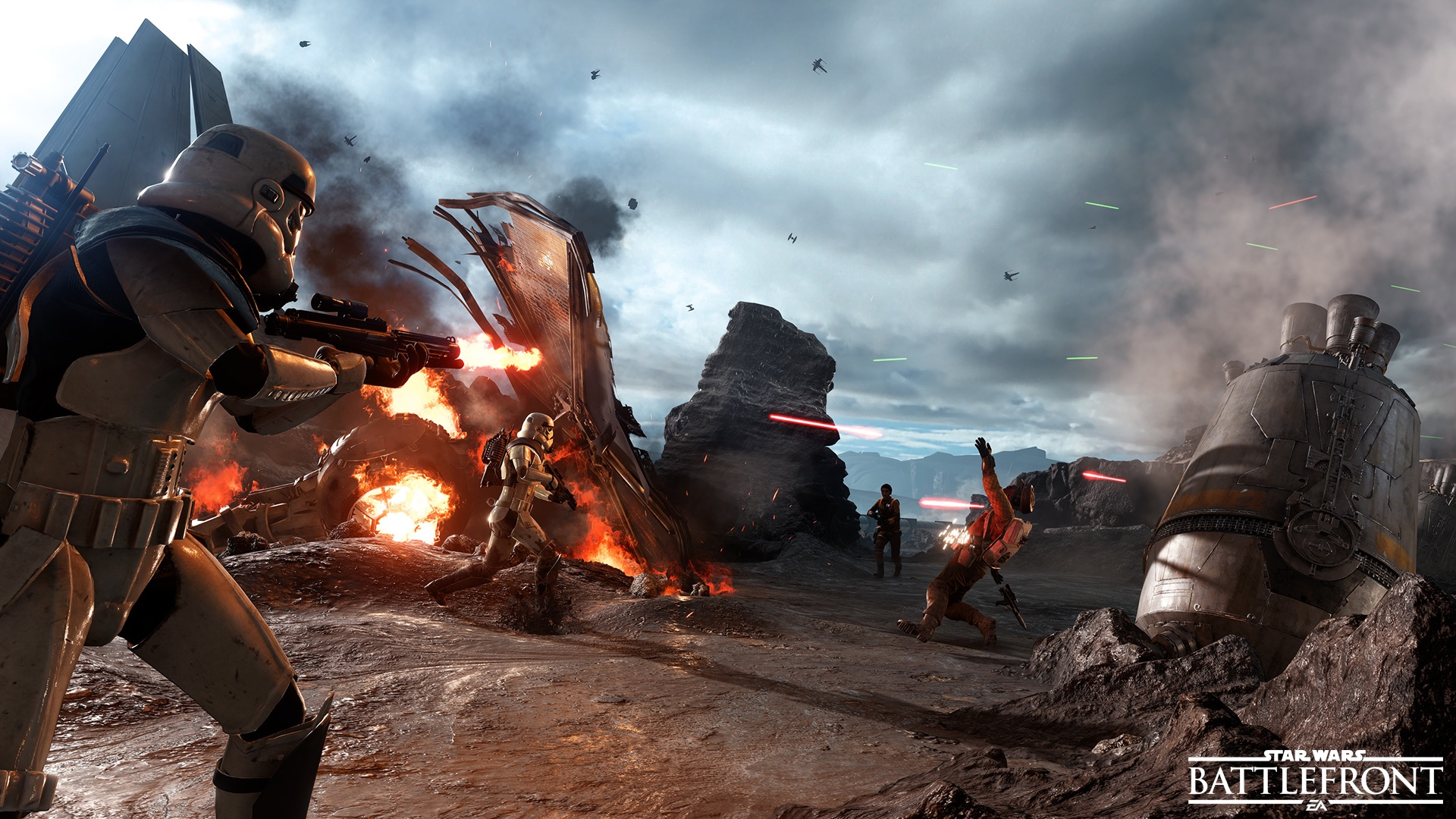 The server populations could always use a boost

Electronic Arts’ subscription service EA Access, and its PC counterpart, Origin Access, are adding Star Wars Battlefront on Tuesday, December 13. If you’re a member, you’ll be able to play the full game at no extra cost, though you won’t have access to the several post-release expansion packs.

Even if it is just the base game, this is a pretty good get, and not just for people who are curious to try Battlefront for the first time (or second time, if they got a glimpse of it in the widely-played beta). It’s also good for folks on Xbox One and especially PC who have stuck with the multiplayer despite the relatively low player counts on these platforms making that a struggle at times.

It’s too bad Sony and EA couldn’t work it out and bring EA Access to PS4, because then subscribers could, in theory, have gotten to play the just-released Battlefront VR Mission at no extra cost.