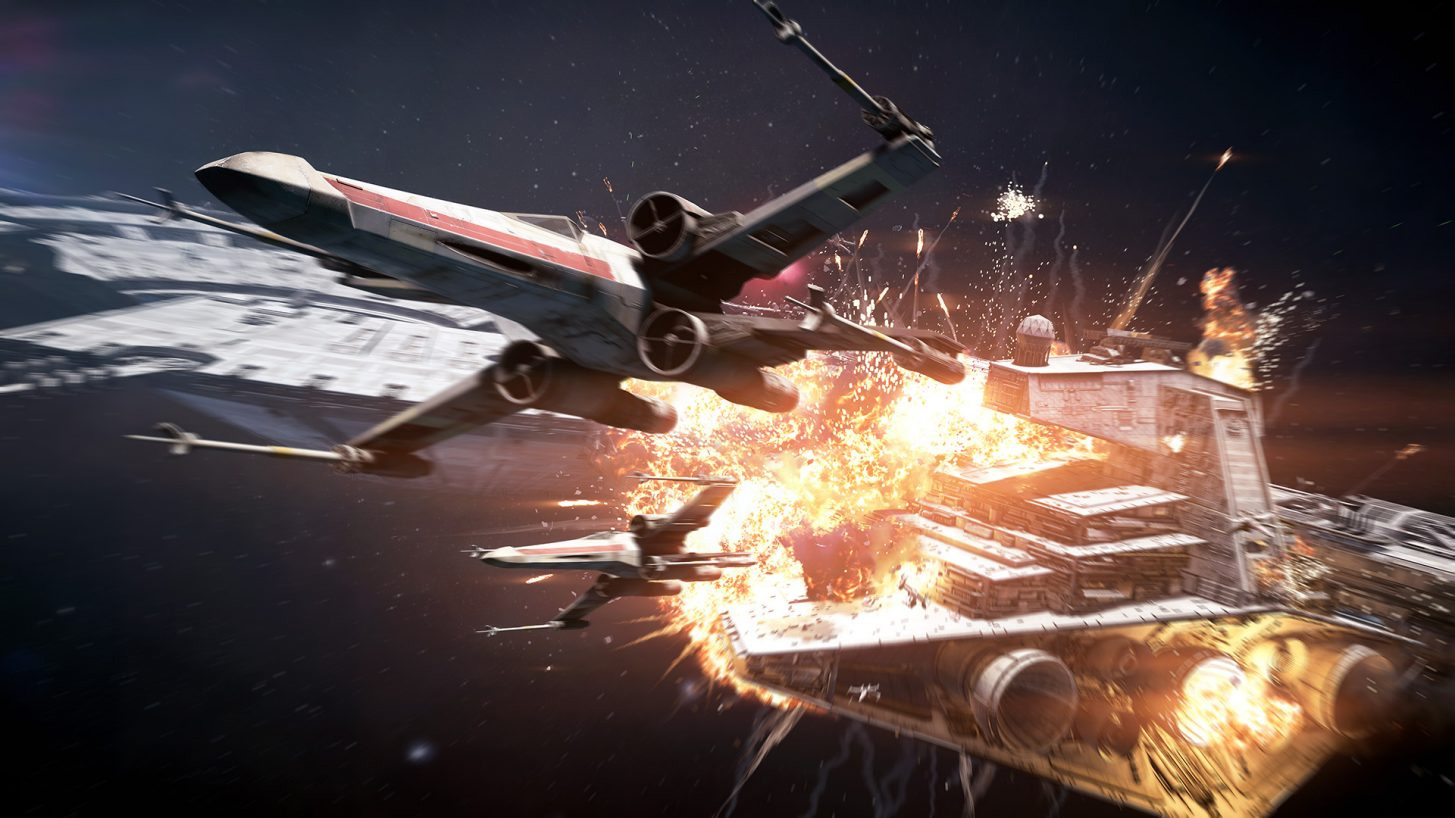 Darth Maul’s ship looks cool, if nothing else

The big talking point for Star Wars Battlefront II at Gamescom is its ship-based multiplayer combat. That aspect was the quickest to grow old in the last game for me so, admittedly, I’ve been tuning it out. Thankfully though, like much of the sequel, things are a bit more fleshed out for space combat.

Here’s Criterion with an extended look at Starfighter Assault, a 24-player objective-based mode that’s playable across the three movie eras. The main takeaway, especially for folks who tried Battlefront (2015) but never dipped into any of the expansions like Death Star, is that you aren’t just mindlessly flying toward each other in the middle of the map in hopes of amassing easy kills.

It’s also nice to see newfound depth with classes and card-based customization for ships. I doubt Starfighter Assault will be my mode of choice in Battlefront II, but it’s reassuring to see it in this state.