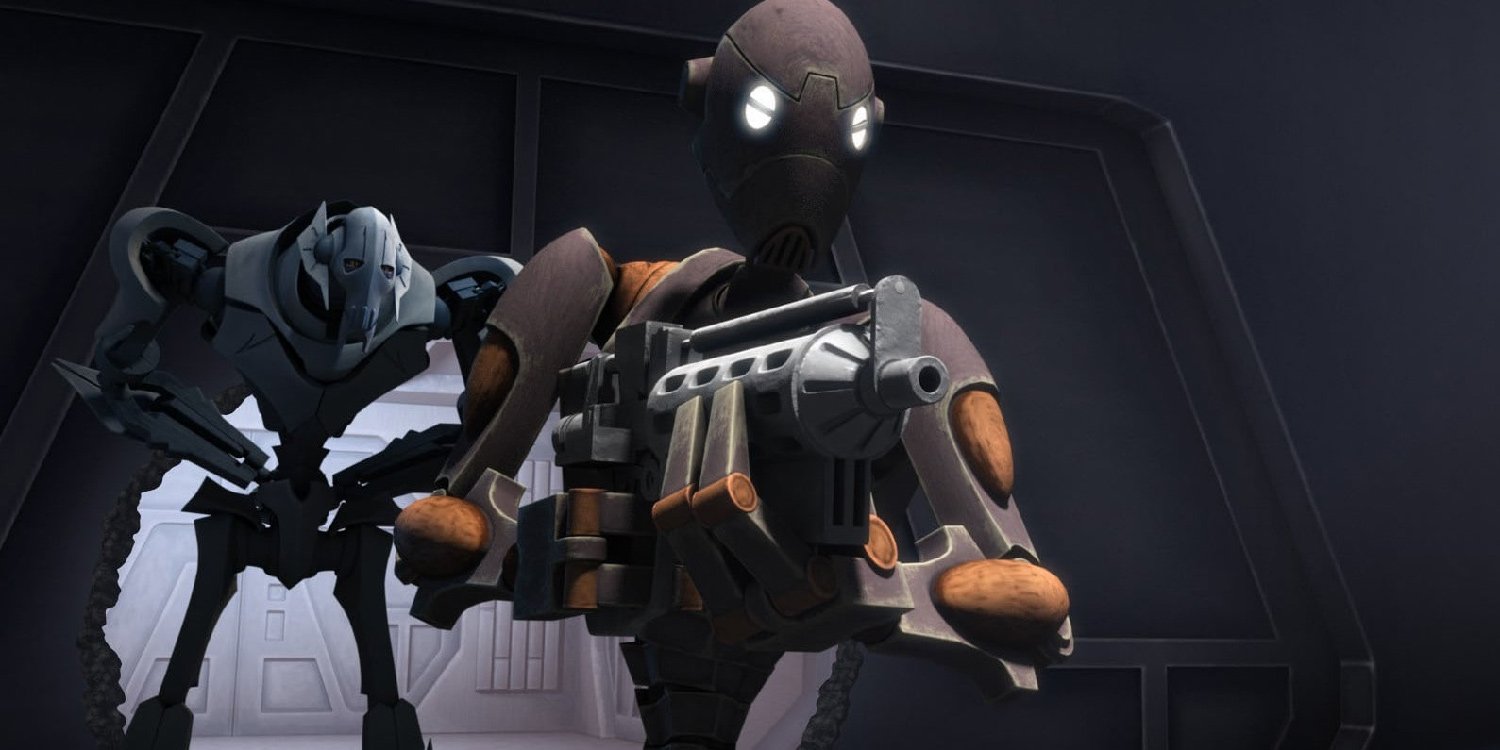 Until then, here’s a peek at new reinforcements

That long-awaited Star Wars Battlefront II mode with “capture points and capital ship takedowns” has remained elusive for months, but not for much longer. The new mode will release on March 26.

DICE promised it would reveal the mode’s name and further details in its next community update post. Today, however, we got a look at a pair of exciting new reinforcements: ARC Troopers, complete with dual pistols, and BX-Series Droid Commandos, which pack an E-5 Blaster Rifle and a swift vibrosword.

These two new roles aren’t tied down to Battlefront II‘s upcoming mode. According to EA, “You can play [ARC Troopers and BX-series Commandos] anywhere you can play a current reinforcement.”