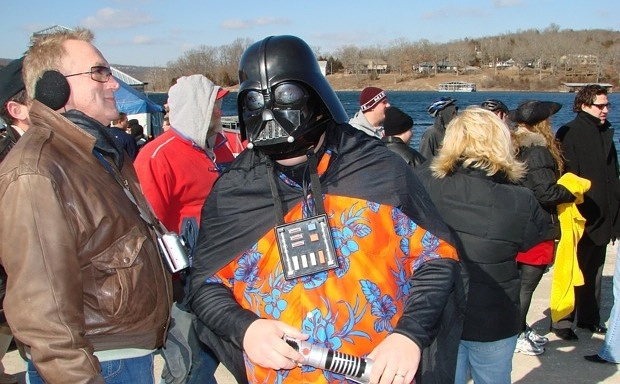 “As of right now I can say Battlefront III is not currently at Pandemic,” wrote a Pandemic representative on the studio’s official message board. “While I know the title seems to be up in the air from all the buzz around the web… Lucas Arts will be the only one knowing where the title is at right now.”

For weeks, we charted the imaginary hand changing of Free Radical’s Star Wars Battlefront III. Originally, we believed that it was in the hands of Rebellion, the developer responsible for the PlayStation Portable versions of Battlefront. Shortly after, we were almost certain that Pandemic had the property.

That is, of course, until a spokesperson broke the hard news that only Lucas Arts knows where Battlefront III is and “as of right now” that developer isn’t Pandemic.