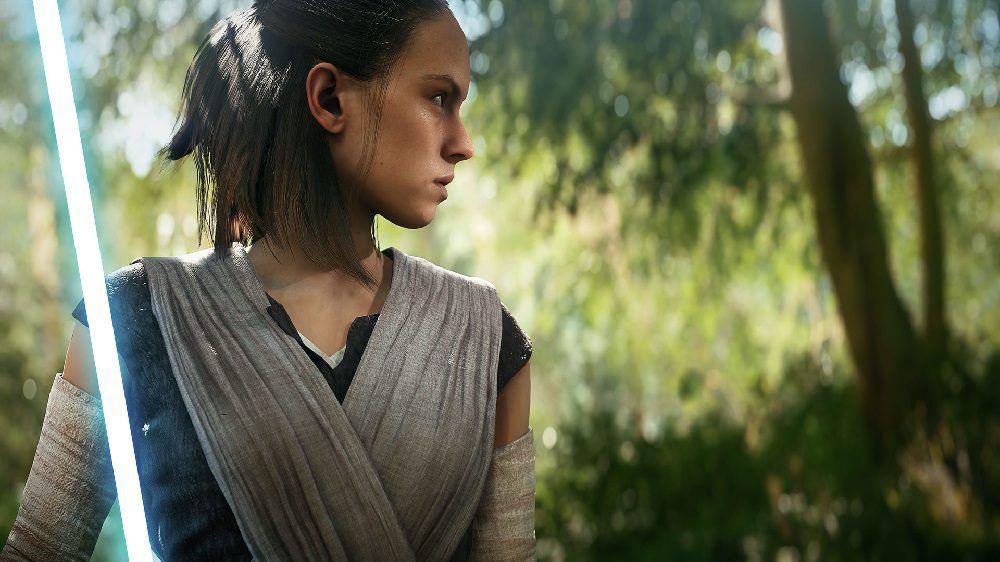 It’s going to be all about the pew-pew next month for PlayStation Plus subscribers, as Sony has revealed that June’s second PS Plus game is Electronic Arts’ Star Wars: Battlefront II, which will join the service on June 2. The second free title, Activision’s Call of Duty: WWII, is available to download now.

Released back in 2017, Star Wars Battlefront II sees characters, vehicles, weapons and locations from the huge Star Wars universe colliding in massive multiplayer battles. Players can run-and-gun as sharpshooters such as Han Solo, Boba Fett, and Lando Calrissian, or unlock the lightsaber skills of iconic Jedi such as Luke Skywalker, Rey, and Darth Vader himself. The PS Plus release will include over 25 updates released since the initial launch.

Perhaps Battlefront II‘s enduring legacy, however, is destined to remain that of its huge launch controversy, fueled by a microtransaction and grind mechanic that audiences found so egregious, it even made mainstream news. This event is still considered by many today to be one of the very worst examples of loot box culture within the modern industry.