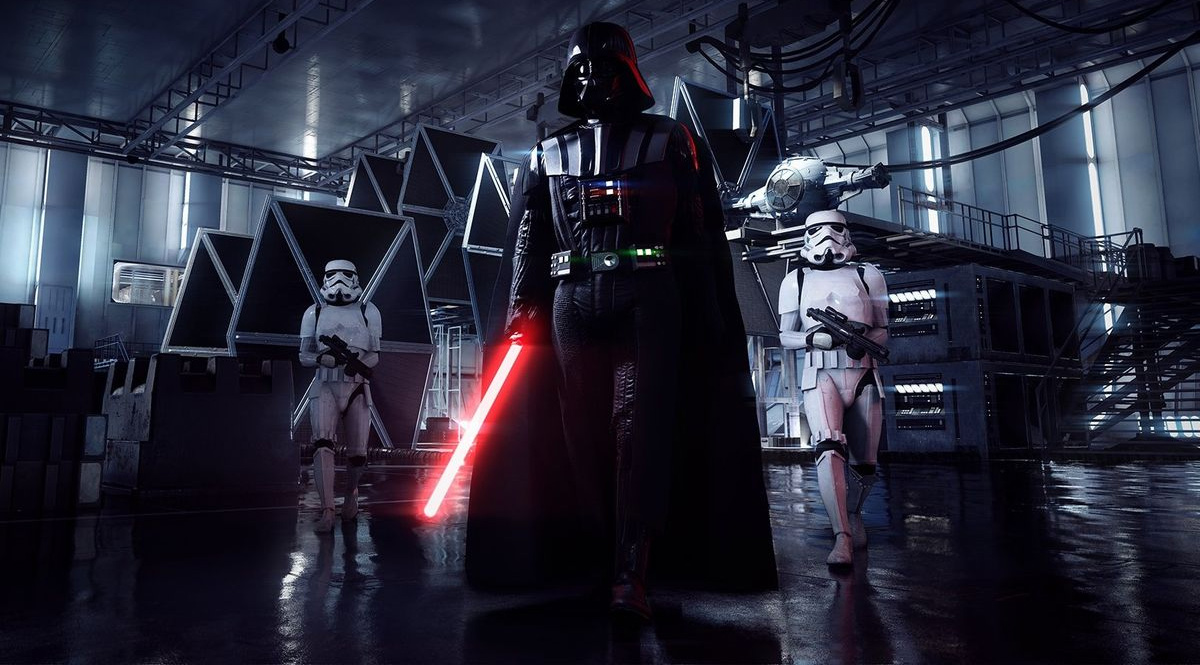 Today’s update for Star Wars Battlefront II is the big one. It’s the one that overhauls how progression works in multiplayer (gameplay-affecting Star Cards are unlocked through gameplay) and alters loot crates so that they only contain cosmetic items like emotes. But there are some surprises, too.

All of the game’s current heroes and villains — and their individual ships — have been unlocked. You can save your credits. “With all characters now having a Unit Level, we don’t want to limit anyone’s chance to progress as we change the way you interact with these characters,” the development team said.

There’s also another map, Bespin, which “makes its return from the first Star Wars Battlefront as a new location for Blast, Heroes vs. Villains, Arcade, and for a limited time as Jetpack Cargo.”

It’s a shame EA had to put players through the wringer before we could get to this point. While it’s simply going to be too late for some people, I’m happy to see DICE attempt to salvage Battlefront II.