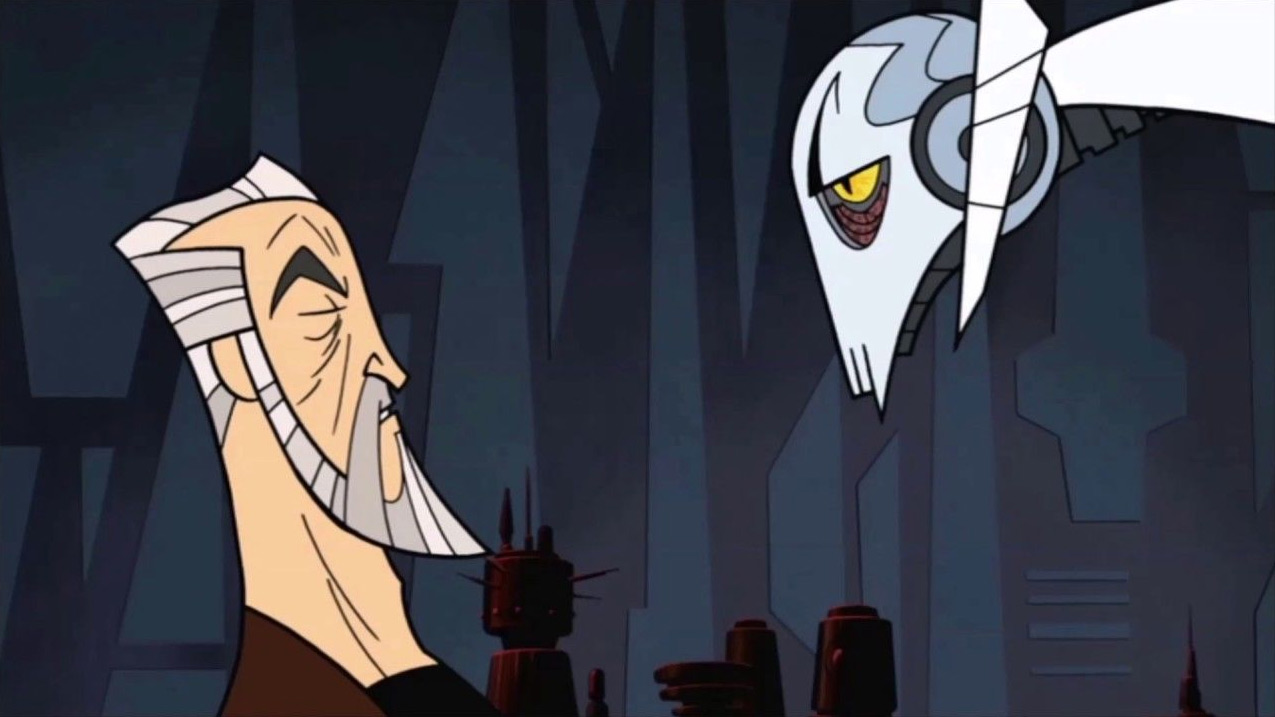 While we were off imagining Star Wars games that could have and should have been, DICE was chugging along with Star Wars Battlefront II‘s Count Dooku update. The memorable Sith Lord will bring his expert lightsaber skills to the game on January 23, with a separate “Dark Ritual” appearance scheduled to arrive on January 30 followed by a second mystery outfit “later in February.”

Here’s a rundown of his abilities:

Dooku unleashes a very quick lightning stun that throws all nearby opponents to the ground. The damage is reduced for each extra target, up to a maximum of 5 targets.

This ability targets a single opponent and causes them to become affected by a number of detrimental effects. Anyone targeted by Expose Weakness will have their movement slowed down, will receive increased damage from all attacks, and they will become highlighted for Dooku throughout the duration of the ability. Should the target be defeated by one of Dooku’s attacks while Expose Weakness is active, the cooldown is instantly refreshed.

This ability begins by Dooku raising his lightsaber up to his face and then down to his side, readying himself for combat. Once activated, Duelist will improve his lightsaber attack speed and damage for a short time. While active, Dooku will change his attack sequence, now duelling with one hand behind his back.

His dodge is also on a shorter cooldown than others and with more charges available, making him a formidable foe for anyone that goes up against him in close quarters combat.

You’ll need 35,000 in-game credits to unlock Count Dooku, so I hope you’ve been saving. The January 23 update will also adapt the Geonosis map for more game modes like Heroes vs. Villains, Blast, and Custom Arcade. For the full rundown including balance changes, consult this patch notes recap.

If you’ve made it this far and you’re wondering what Count Dooku looks like in Battlefront II, uh, same! A community engagement manager for DICE spoke about the head-scratching no-show. “Screenshots have been taken. It’s not as simple as just booting up the game and hitting Alt+F1. If it was, I would have done it myself. Assets are currently in approvals, bank holiday in USA yesterday didn’t help.”

[Update: Here he is, looking just like I imagined he would.]