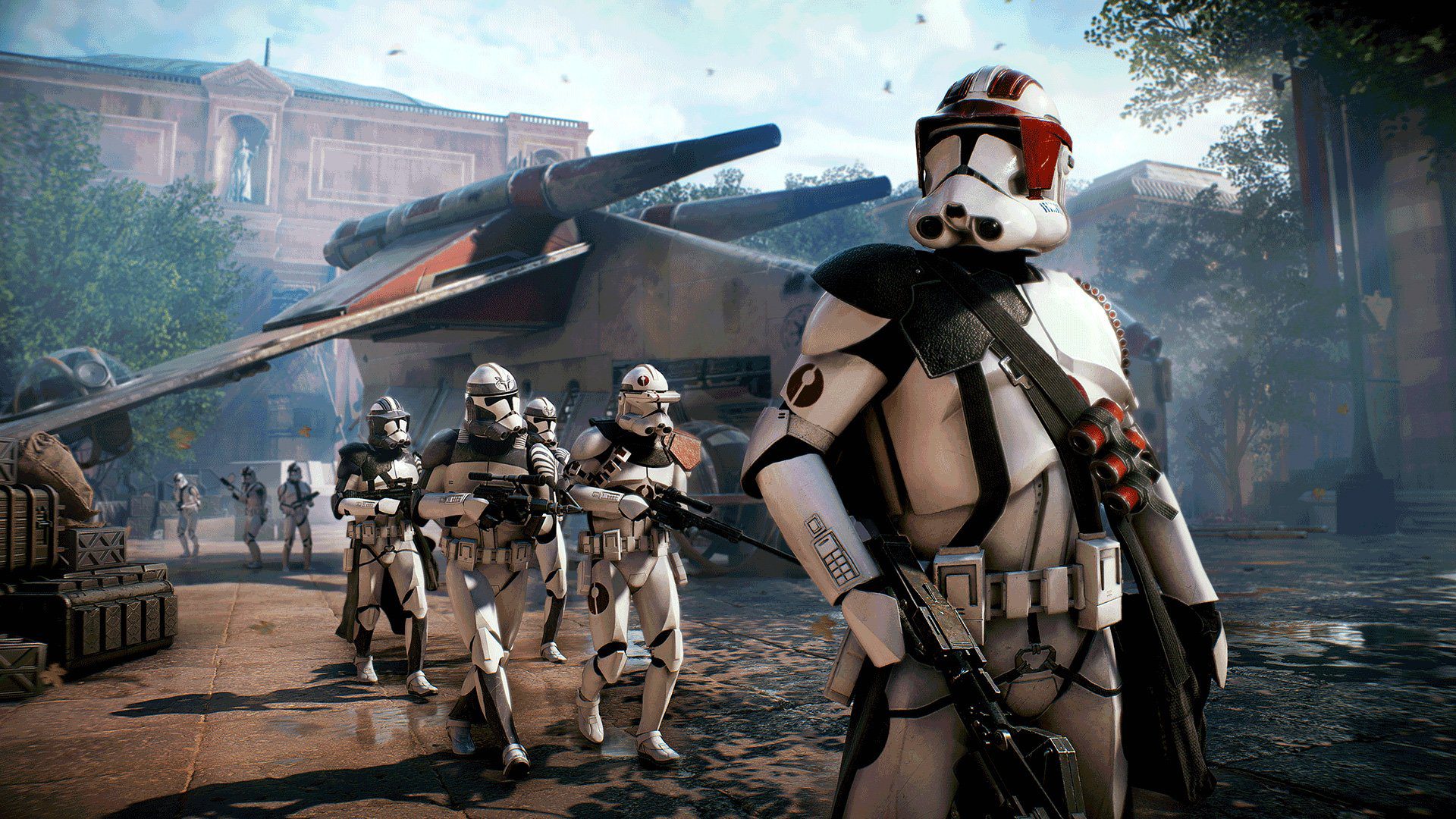 It’s worth jumping through a quick hoop to claim a free copy of Star Wars Battlefront II right now.

The Epic Games Store is giving out the (usually $40) Celebration Edition of the game until Thursday, January 21, so even if you already have the base edition on Origin, you may want to claim this anyway. You’ll get a bunch of customization items: 25 Hero Appearances, 125 Trooper and Reinforcement Appearances, 100 Hero and Trooper emotes and voice lines, and 70 Hero and Trooper victory poses.

While it’s best known for multiplayer – which some people are still really into in 2021 – there’s also an okay story campaign that’s worth running through once. Maybe. Luke slices alien bugs at one point.

Battlefront II was deemed “complete” in April 2020. If it’s been a while or you’re new to the game, expect the battle-hardened community who stuck around to dominate matches. It’s worth pointing out that you can square off with the AI, and that’s definitely my preferred low-stakes way to acclimate.

The next free Epic Games Store promo will be Galactic Civilizations III. You come in peace, bro?