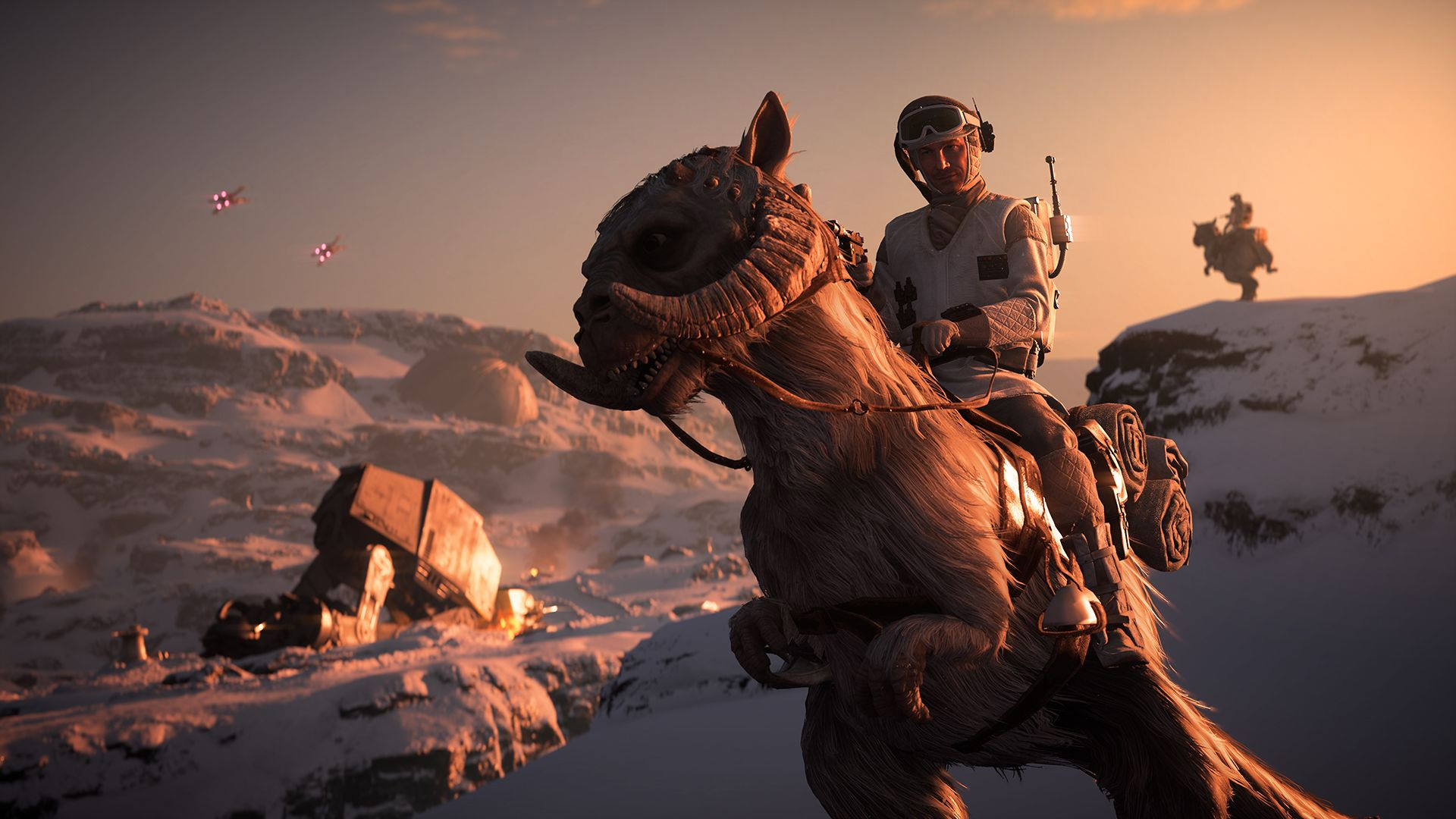 Despite the unresolved microtransaction situation, this week is still the week Star Wars Battlefront II kicks off its first season of content. If you’re anything like me, you’re painstakingly saving up credits for Finn and Phasma before they join the game on December 13. It’s been slow-going (I still don’t have Luke or Vader), but a few adjustments today make rewards slightly less stingy.

The end-of-round payout has been increased. This is an area we agree needed to be buffed a bit, especially when it comes to rewarding players for doing well in-game. We’re upping the number of Credits you get for a match across the board, and specifically bumping the top players on each team by even more.

Earn 3X more Credits daily in Arcade Mode. It’s been made clear that you were hitting the Arcade Mode Credit cap faster than we expected, so we wanted to alleviate that by increasing it to 1500 Credits. While we’re still looking into ways to add more content into it the mode in the long-term, we think that this should help in the near-term for those who want rewards for completing the different scenarios.

Daily Login Crates will now provide more crafting parts than before. You’ll notice the change right away when you log in. Crafting the Star Cards you want will help make sure you’re progressing in the direction you want, and we absolutely want to empower that. This should help you get where you want to go faster when it comes to crafting and upgrading.

Awarding more credits to the top players will hopefully help a little with motivation, while giving out more crafting parts will at the very least get me to log in daily. For reference, here’s what I just got:

These currency payout changes are more of a bandage than a full-on fix for Battlefront II‘s sluggish sense of player progression, and I’m not sure why it took this long for them to take effect. For its part, EA says “these are only some initial steps toward making much larger changes.” I’d certainly hope so.

Rolling Out with Credit Changes [EA]