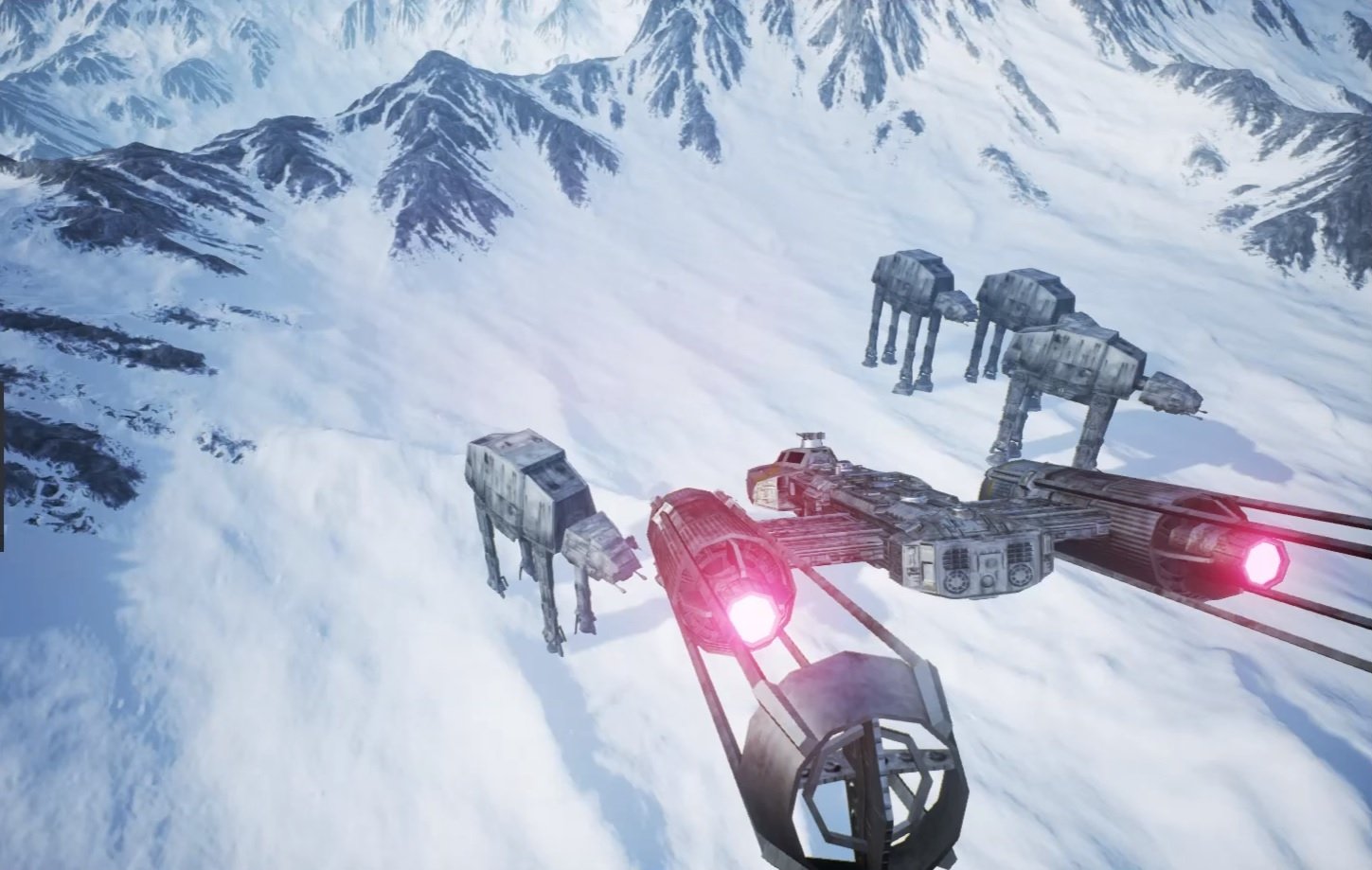 Even after the release of EA DICE’s Star Wars Battlefront last year, a hardcore following of classic Battlefront fans still long for Battlefront 3, the game LusasArts cancelled mid-development in 2008.

A group of those fans at Frontwire Studios, a former mod team that since expanded into a full studio, is currently working on Galaxy in Turmoil, a passion project based on Free Radical’s unfinished work.

Normally, these sort of projects usually get met with cease and desist letters, rather than any sort of official backing, but Frontwire claims to have signed a deal with Valve to bring its game to Steam.

While a legal battle with Disney and Electronic Arts remains a possibility, Frontwire believes its alleged deal with Valve will ensure the longevity of the project, which it plans to release for free via the publisher’s distribution platform at an unspecified later date.

We’ve reached out to Valve to confirm the veracity of Frontwire’s statements, but the company has yet to reply as of this writing. We will update the article if and when Valve gets back to us.