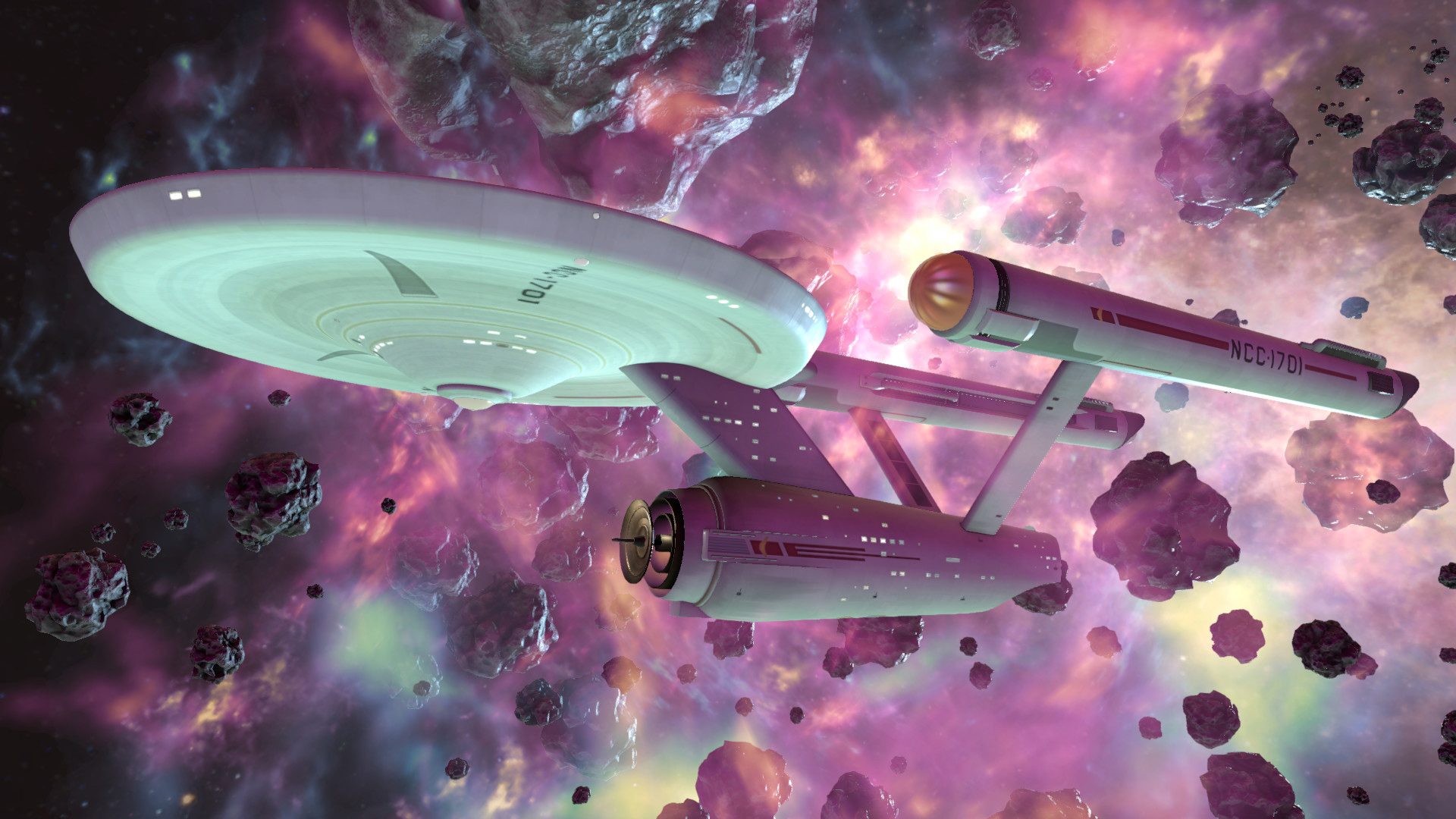 VR and non-VR players can even team up

With today’s PC and PS4 update, Ubisoft’s social space sim Star Trek: Bridge Crew no longer requires players to use a virtual-reality headset. If you’ve been trying to talk your friends into playing (or vice versa), that conversation should be simpler now. VR and non-VR players can form a crew together.

This should definitely help get some fresh blood in the matchmaking system.

The update also includes “graphical enhancements that were created specifically for non-VR,” according to game director Brian Tate, who adds that “if you have a high-end PC, you can enable these features and get an even more graphically impressive experience in virtual reality.”