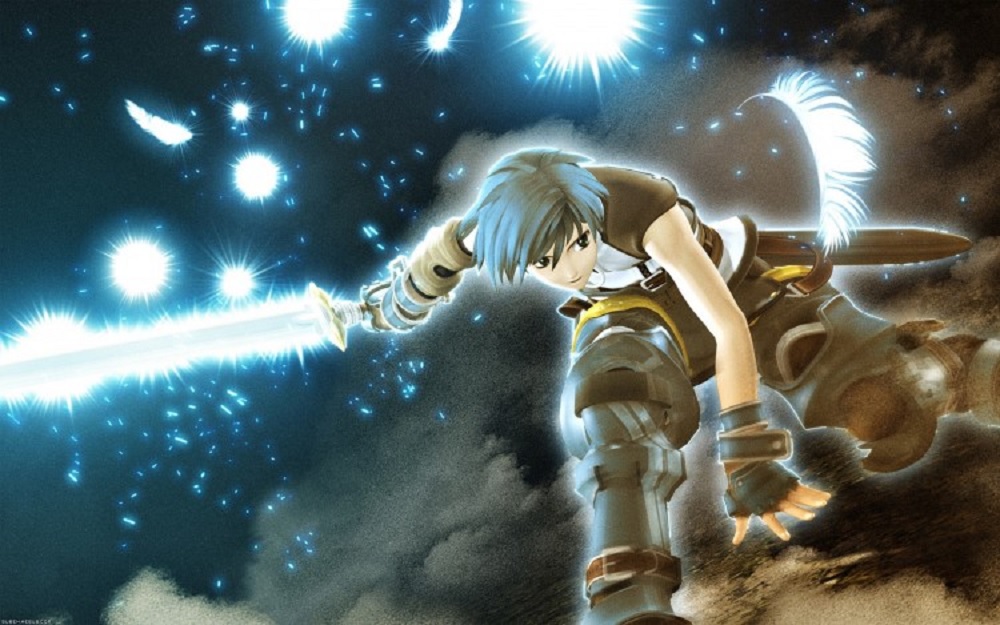 I can’t say I know a lot about the Star Ocean series. It’s a JRPG set in space and is published by Square Enix. I know the series has been going on for awhile and that the last sequel is considered one of the worst. That really is the extent of my knowledge of these games. I guess the news that a PS2 classics release of Till the End of Time coming to PS4 will be great for fans looking to rekindle their love for these titles.

Releasing next Tuesday (May 23) for $20.99, the game will feature higher resolution output, trophy support, remote play and share play. I was informed by some users that the international release of the game was the “Director’s Cut” in Japan, so this will feature every bit of content made for the game. Sounds like a good deal, to me.

Star Ocean: Till the End of Time is coming to PS4 on 23rd May 2017 in both North America and Europe! pic.twitter.com/IwKjEce3uf