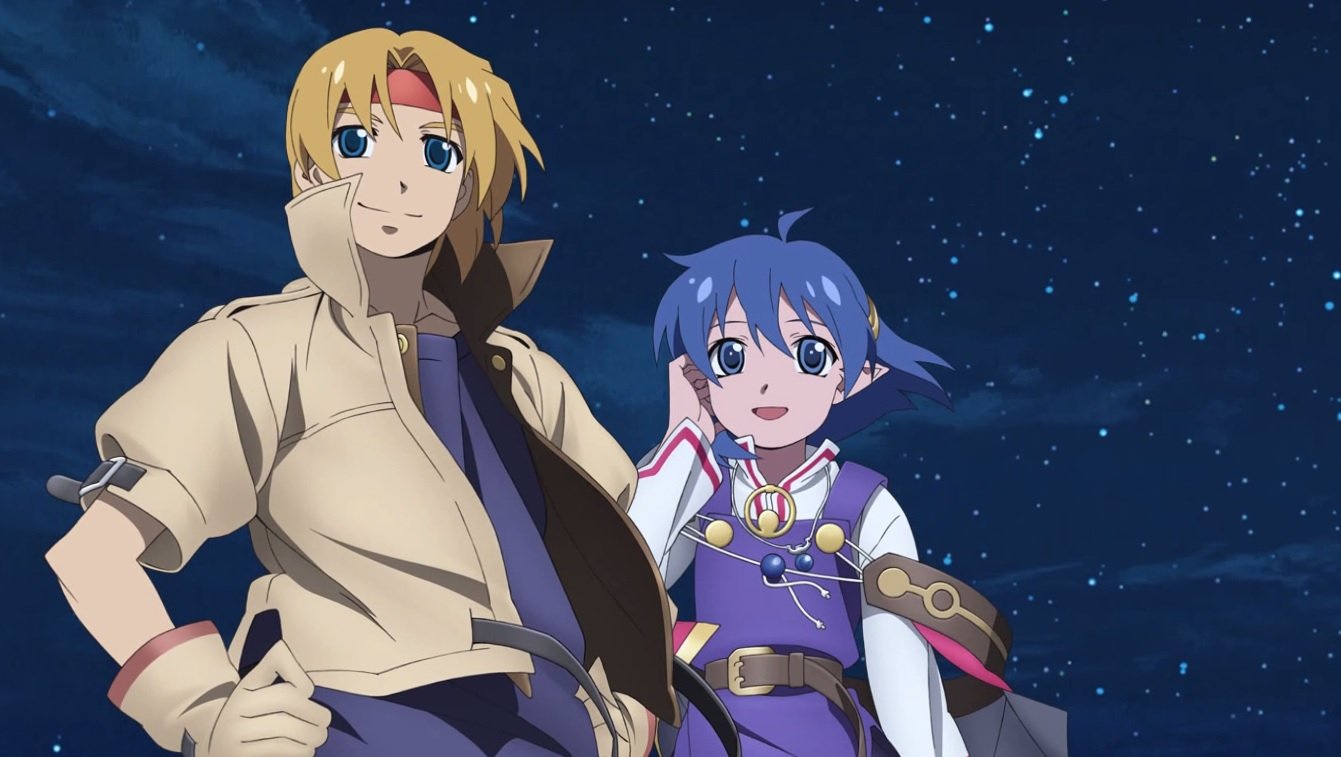 As Square Enix promised at Tokyo Game Show in September, Star Ocean: Second Evolution is coming to PlayStation 4 and PlayStation Vita in the near future — sometime this month in Japan.

Based on the PSP remake of the PS1 original, this version will include a few enhancements, including a new opening theme, improved visuals and sound, and downloadable content. Hm, that last one isn’t much of an enhancement, but it is definitely new and unique to this iteration.

A localized release for western audiences has not been announced at this time.