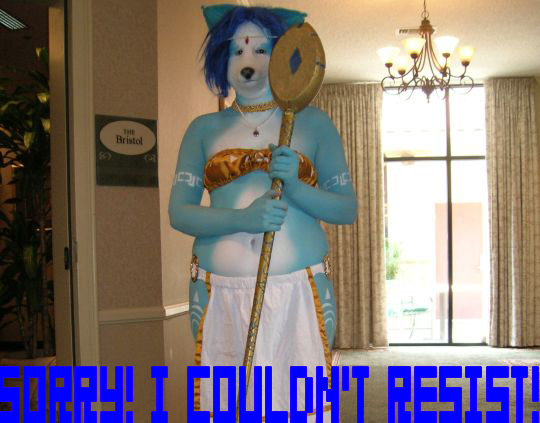 The gang over at GoNintendo have come across some new Super Smash Brawl details. According to the Web page of (the really hot) voice actress Alesia Glidewell, she is voicing Krystal from the Starfox series in Brawl. She has voiced Krystal in the past and she is also voicing Knuckle Joe and Zero Suit Samus in Brawl as well. (Taking a quick look at her previous work, it seems that Alesia is getting some great jobs in the gaming world. She’s going to be in Condemned 2, Left 4 Dead and Chell from Portal is completely modeled after Alesia.)

So what does this mean exactly? Well, there are three possibilities. One: She’s just going to be an Assist Trophy. Two: There is some kind of cut scene that involves Krystal. Three: She is going to be an actual playable character.

I’m really hoping for situation three, personally. For one thing, Smash has always been dominated by male figures so the addition of more female characters is a good thing. Also, there was bound to be another character from the Star Fox universe. Falco and Star Wolf would just be way to similar too Fox. What are your toughts on this? Do you want her to be a new playable character or just be an Assist Trophy?