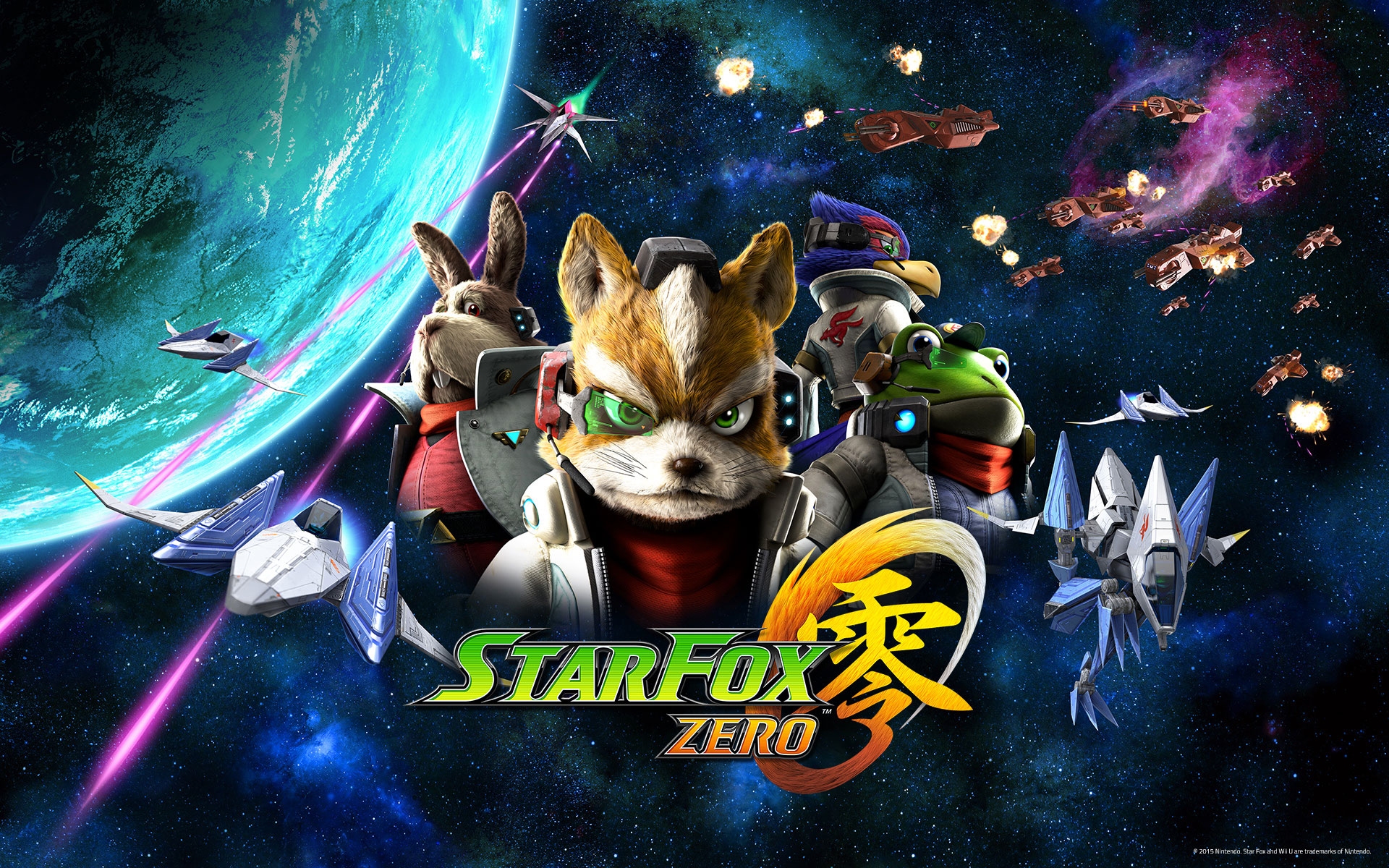 Star Fox Zero was initially supposed to launch this year, but the space shooter suffered bit of a delay. Now we know just how long we’ll have to wait. During today’s Nintendo Direct, the publisher announced plans to release the game in North America and Europe on April 22, 2016.