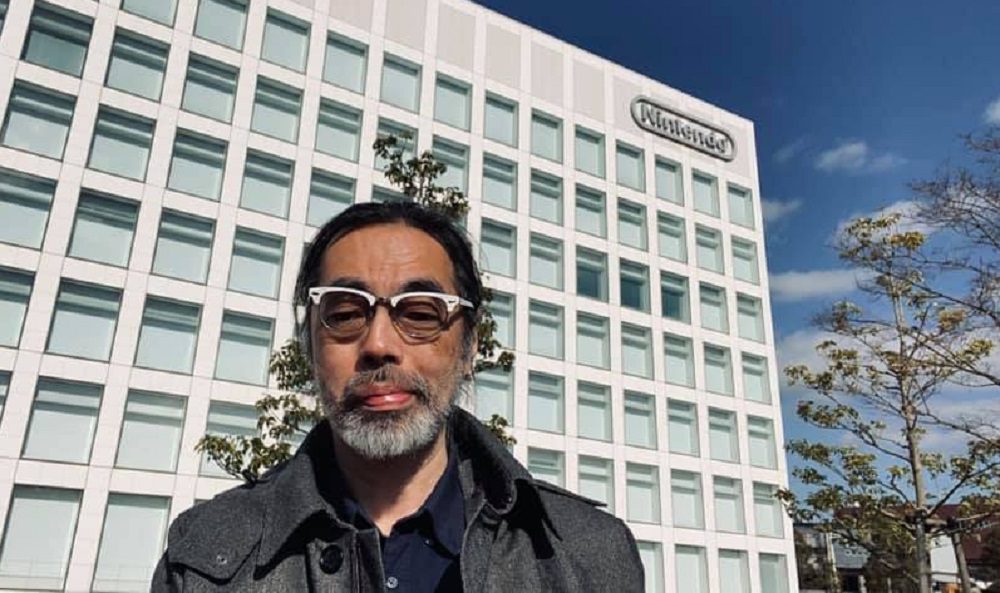 ‘Hats off to myself…’

As of tomorrow, there will be one less legend at the hallowed halls of Nintendo. Takaya Imamura, who worked as a prolific designer, producer, and director for the developer, will leave the company today after 32 long years of service.

“Today is my last day coming to work,” Imamura said this morning on Facebook (as translated by Gematsu) “I took a selfie with the empty office building. It feels pretty sad to think about not coming here anymore… Hats off to myself for 32 years of hard work!”

I’m sure any Nintendo devotee would gladly join Imamura in his self-congratulatory wishes. The 54-year-old joined Nintendo back in 1989 as a graphic artist, designing the vehicles and pilots for anti-gravity racer F-Zero, including Captain Falcon. But perhaps Imamura’s lasting legacy will be his work on the Star Fox franchise, as he is responsible for the design of its lead hero, Fox McCloud, alongside numerous other characters.

Imamura would go on to become the art director for The Legend of Zelda: Majora’s Mask – creating the character of Tingle in the process – before working with development teams on titles such as Star Fox: Assault, Star Fox: Command, Tank Troopers, and Steel Divers. I mean, just coming up with Tingle should be enough for anybody’s resume… right?

Not long after Imamura announced his departure, Tomoo Yoda – the general manager of Takara Tomy A.R.T.S. – noted that Imamura would be working with his company in a freelance capacity. So while it might be the end of the road for Imamura and Nintendo, his eye for delightfully designed characters looks set to continue in a whole new venture.