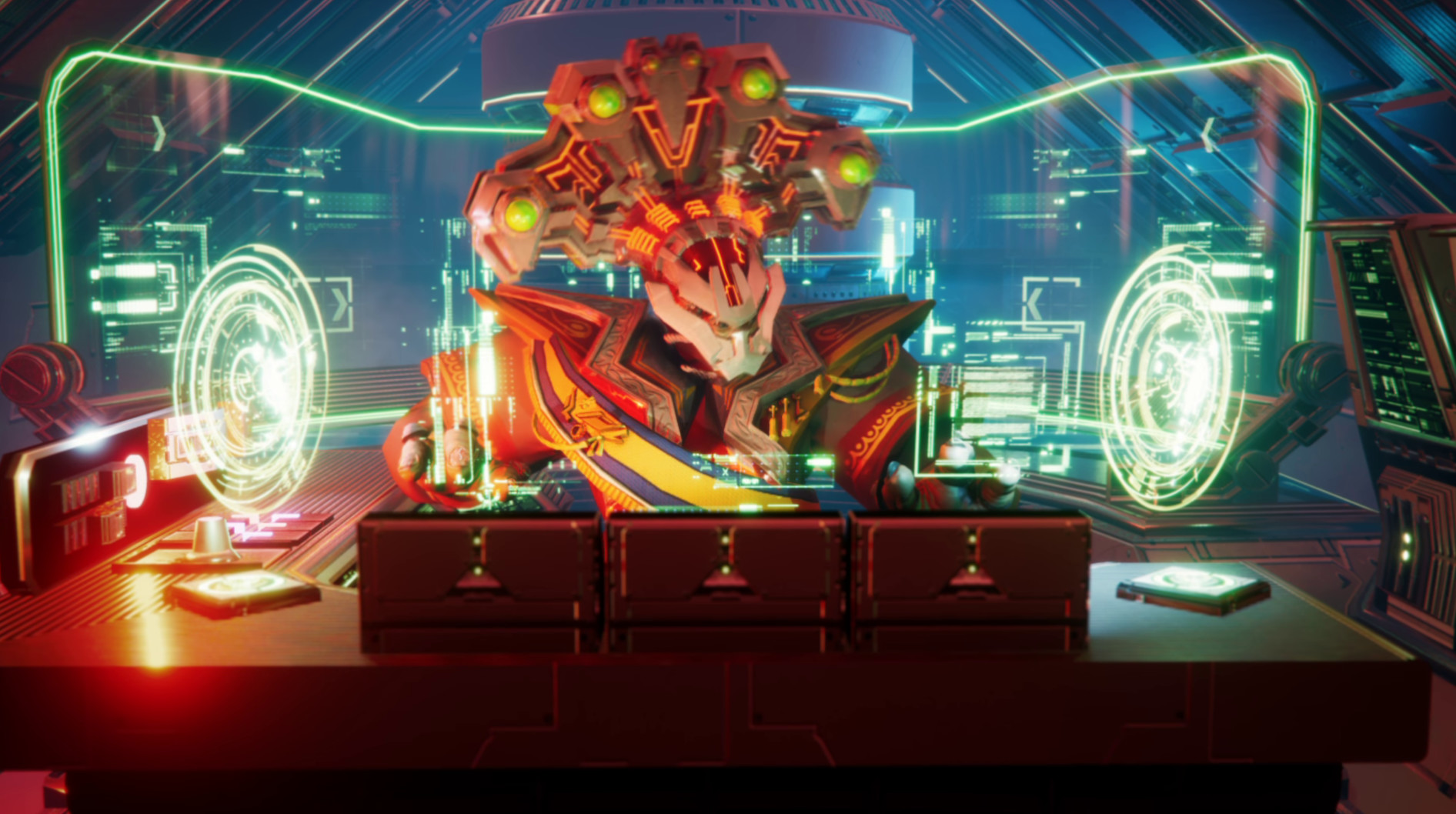 Just before the turn to 2019, Star Control: Origins was removed from Steam and GOG due to a DMCA takedown notice from two of the creators behind the original series. Publisher of Origins, Stardock, took to the Steam community forums to to let fans know that it would be working hard to get Origins back up on digital marketplaces as soon as possible. Now, out of the blue, the title has returned to the Steam storefront for purchase.

Brad Wardell, one of the software developers over at Stardock, shared the news on Twitter a few days ago. As he stated in a response to a fan, he can’t publicly speak about why the game has now returned to the Steam storefront. It isn’t currently available on GOG, but you can still grab a bunch of DLC by searching the GOG homepage. It will likely return in a few days.

Nothing I can discuss publicly unfortunately. Other than to say that the dispute is Stardock/GOG/Valve on one side and Reiche and Ford on the other.

Even with Star Control: Origins reappearing on Steam, there hasn’t been any new developments in the ongoing court case. The creators behind the original series, Fred Ford and Paul Reiche III, haven’t given any public statements and Stardock is legally blocked from saying more. While it is great for fans that the title has returned, we probably won’t get the full story until after this ugly court battle wraps up.