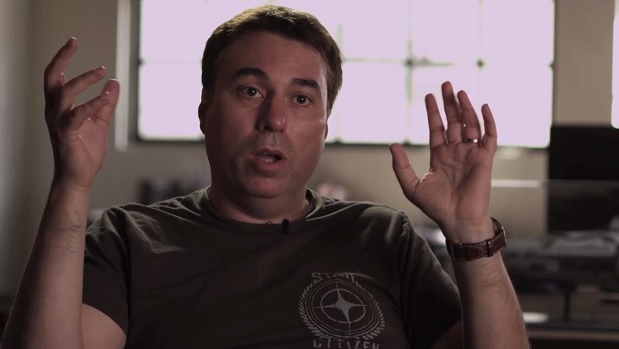 Facebook’s acquisition of the Oculus Rift company was a shock to say the least, and whilst industry figures have expressed cautious optimism over the buyout, there’s still a sense of unease as to what the social media giant has planned for the virtual reality headset makers. In a blog post, Star Citizen‘s CEO Chris Roberts isn’t too concerned, as he feels Oculus needed a lot more money to make its headset a viable consumer product.

“In order for the Rift to succeed, it really needed a lot more funding than it has raised from its past two VC rounds,” Chris explains. “Hardware is expensive… before you can sell a single Rift, you need to spend hundreds of millions on manufacturing and building a supply chain if you intend to make the Rift (and Virtual Reality) relevant for the mass market.” So whilst the initial funding that Oculus received was able to help research and develop Dev kits, it was never going to be enough to make the final consumer product.

Of course, it’s more the case that the social media behemoth was the company that bought over Oculus Rift that seems to be of more concern. Again, Chris is cautiously optimistic: “My hope is that Facebook’s funding will let Oculus compete with much bigger companies and deliver an attractively priced consumer headset at the scale needed for mass market adoption without the loss of the incredible passion that convinced me to back the project. I haven’t heard or seen anything to the contrary so until I do we are fully committed to supporting the Rift.”

Whilst Chris has been down the acquisition process before, he’s assured fans that he’s not looking for a major buyer to swoop in and snatch up his company. They’ve already raised millions of money via crowdfunding and, surprising no one at this point, have reached the goal of $41 million.