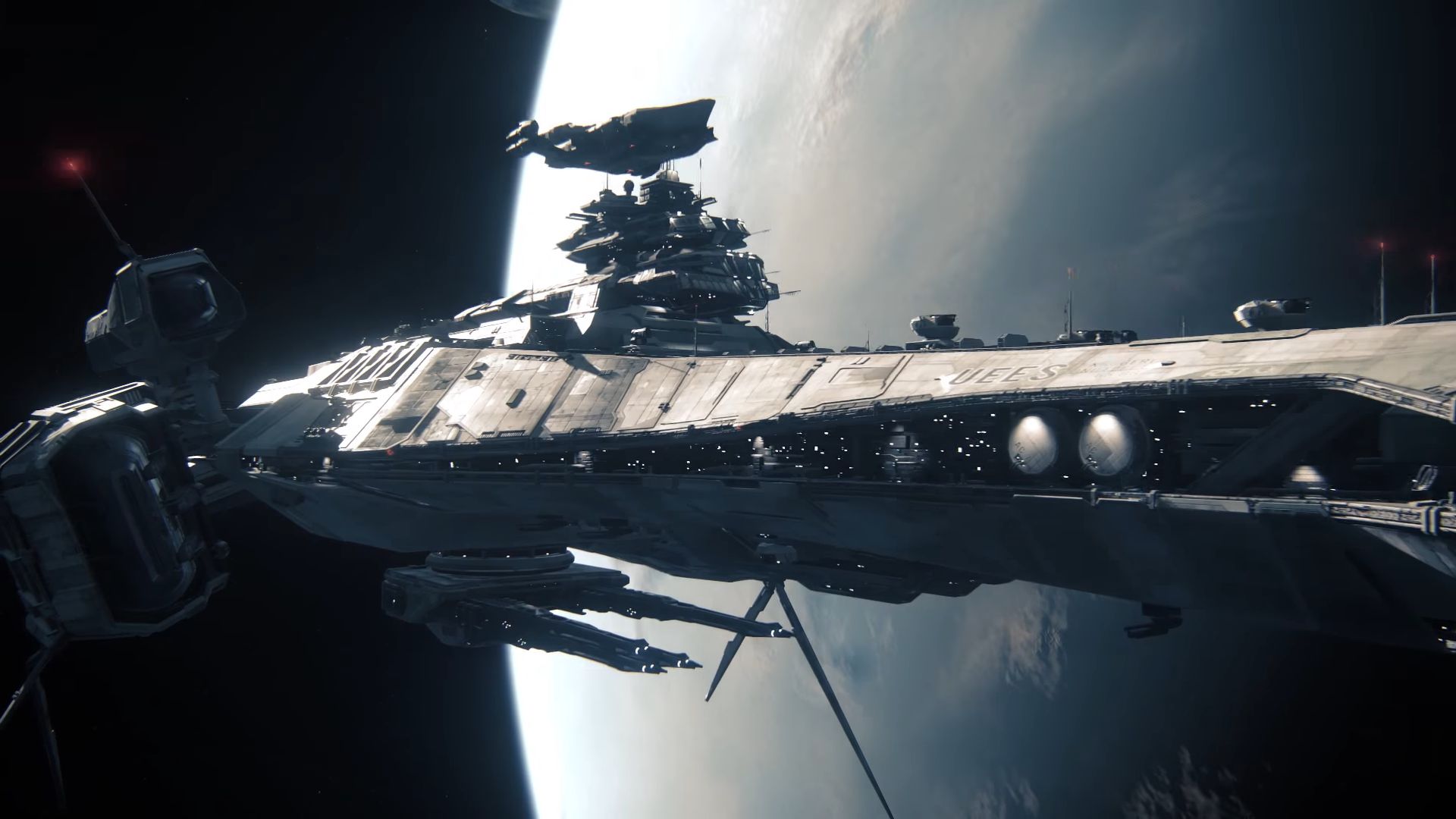 That’s one way to get every ship, I guess

I’m sure we’ve all seen some insane DLC prices over the years, from overly expensive season passes, to an endless stream of various skins and other minor accessories adding up to hundreds of dollars. But, for you big spenders out there who love Star Citizen and have already done some big spending, now you can take it a step further with “The Legatus Pack” for a mighty fine price of $27,000.

This pack includes a total of 117 ships (almost every ship in the game), as well as an extra 163 items ranging from Supercolliders, Service Equipment, Fuel Pods, and other various skins. Interestingly enough, before you can even view or access this pack, you’ll first need to have already spent $1,000 or more, otherwise, you’d need to take it up with Star Citizen‘s customer service.

So far, the game has passed over $184 million in crowdfunding and in late March even passed 2 million registered users. Honestly, this isn’t too absurd considering how much people have spent within the realm of MMORPGs, or even that one fellow who dropped around $70,000 on Fate/Grand Order.

Personally, I’m of the belief people can do whatever they want with their money, as long as they can afford it, and especially if it makes them happy. So, if owning nearly every ship in the game will make you happy and you have $27,000 laying around, shoot for the moon dude! Or at it with all those ships!