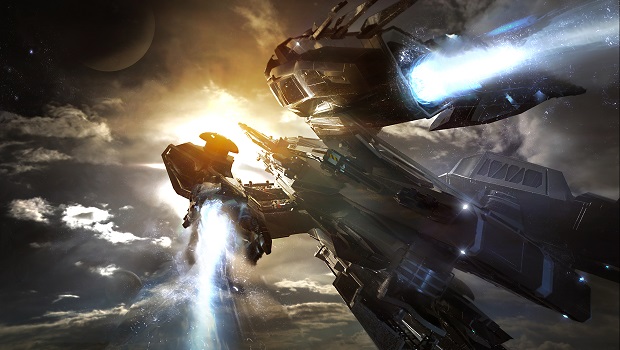 All aboard your $350 luxury space craft

Remember that animated .gif of Shigeru Miyamoto and Satoru Iwata holding a DS and proclaiming “It prints money”? You could probably do the same with a picture of Chris Roberts and his pet project Star Citizen. The ambitious space sim has just broken past the $50 million mark after releasing a range of new ships for sale, some costing up to $350 each!

The stretch goal of $5 million was the development of distinct languages for the game’s three main alien races. The trailer posted above has given me a bit of a new outlook on Star Citizen, as I had previously just assumed that it would be similar to Elite: Dangerous; you know, trading and fighting pirates. Star Citizen looks to have all that but this new element of exploring alien worlds with your own ship and crew is something I didn’t realize I wanted.

If I actually had any disposable income, I’d be seriously considering buying one of these crazy expansive ships.