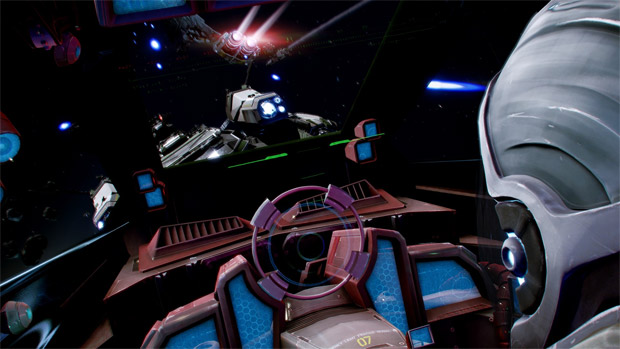 $6.23 million in pledges and counting

Chris Roberts and the rest of Cloud Imperium probably had a good day. The studio’s space sim, Star Citizen, set the new record for crowdfunded videogames by raising $6,238,563 through Kickstarter and Roberts’ website. That may not seem like a lot in the context of large-scale development budgets, but for an unreleased product paid in part by people on the Internet? Crazy. Stretch goals be damned.

“I am absolutely elated by the incredible outpouring of support for this project,” stated Roberts. “It’s clear that space sim fans have just been waiting for a game like ours to come along and rekindle some of the excitement that’s been missing from PC games and the space sim genre. With the resources that our fans have provided, it means the team will be able to provide more features in Star Citizen and deliver an even better game.”

The alpha play test for Star Citizen backers won’t be released until next winter, so for now, there’s plenty of waiting left on the schedule. For those who missed out during the initial push, pledges are still possible, though the contribution tiers have become more expensive.