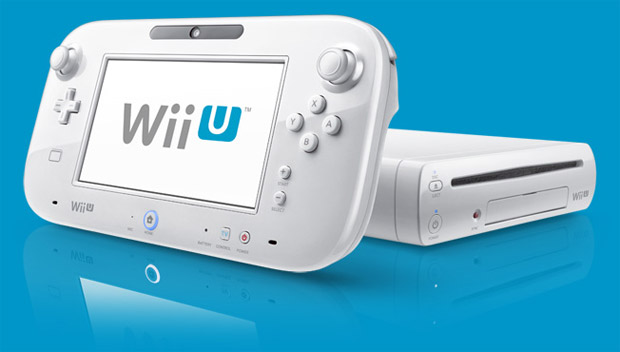 Nintendo suggests ‘some time next year’

Nintendo has reiterated its stance on the arrival of standalone Wii U GamePads. Speaking to Polygon, Nintendo product marketing manager Bill Trinen said that “None of the launch-window titles support dual GamePad play. As a result, we won’t be selling the GamePad as a separate accessory.”

This explains why we didn’t get region-specific pricing for the controller outside of Japan. “It will be released once the content is there to support it,” explained Trinen. “Our anticipation is that there will be (games that support it) some time next year.”

Not a huge deal, in my opinion. While we don’t have pricing yet, obviously GamePads won’t be inexpensive. I’d rather wait to see how dual-GamePad functionality actually pans out before committing to spending that kind of money on another one. I’ve bought enough Nintendo peripherals to know how these things can go.

Second Wii U GamePad won’t be supported or priced at launch in U.S. [Polygon]