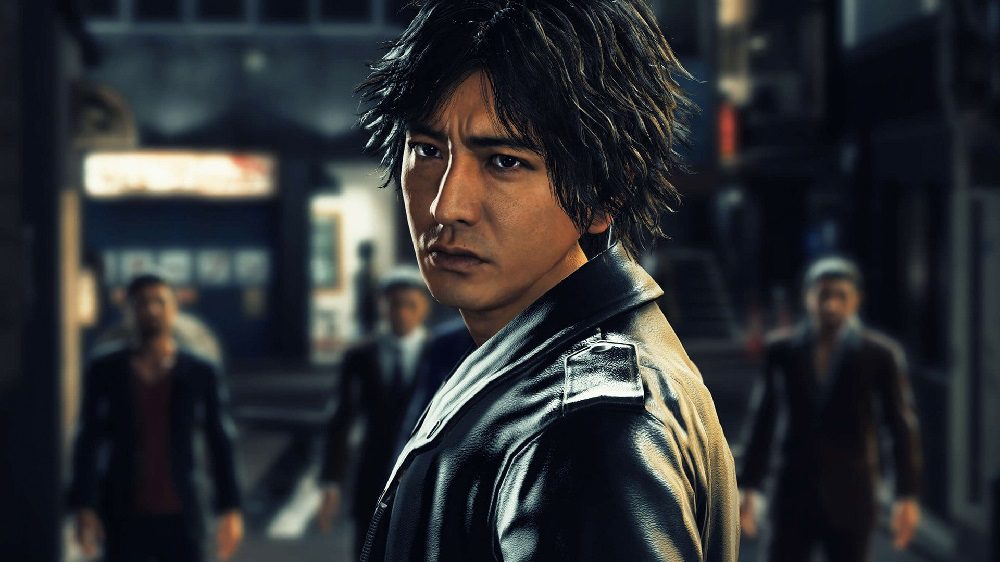 FIFA 21, Judgment, and a string of cutesy platformers en route

Google is assuring owners that, despite its somewhat rocky start, Stadia still has the company’s full support, with “more than 100 games” currently slated for arrival on the cloud gaming service over the course of 2021.

“We’re thrilled to continue bringing great games from some of the best developers for our players to experience within the Stadia store,” reads an official Stadia forum post. “Over the next few weeks and months, players can expect to see everything from action-filled RPGs to competitive co-op titles and nimble platformers […] These games represent just a sampling of the more than 100 games that will be added to the Stadia store for our players in 2021 to share, experience, and play with friends.”

The post follows up from Stadia’s recent announcement that it was already shutting down its internal game development studios, a little over a year into the service’s launch. Going forward, Stadia intends to concentrate on delivering third-party software new and old to its community of users, publishing more games with each passing month.

I guess there’s life in the old… erm… new dog yet.

Google plans to release 100 games for Stadia this year [Engadget]