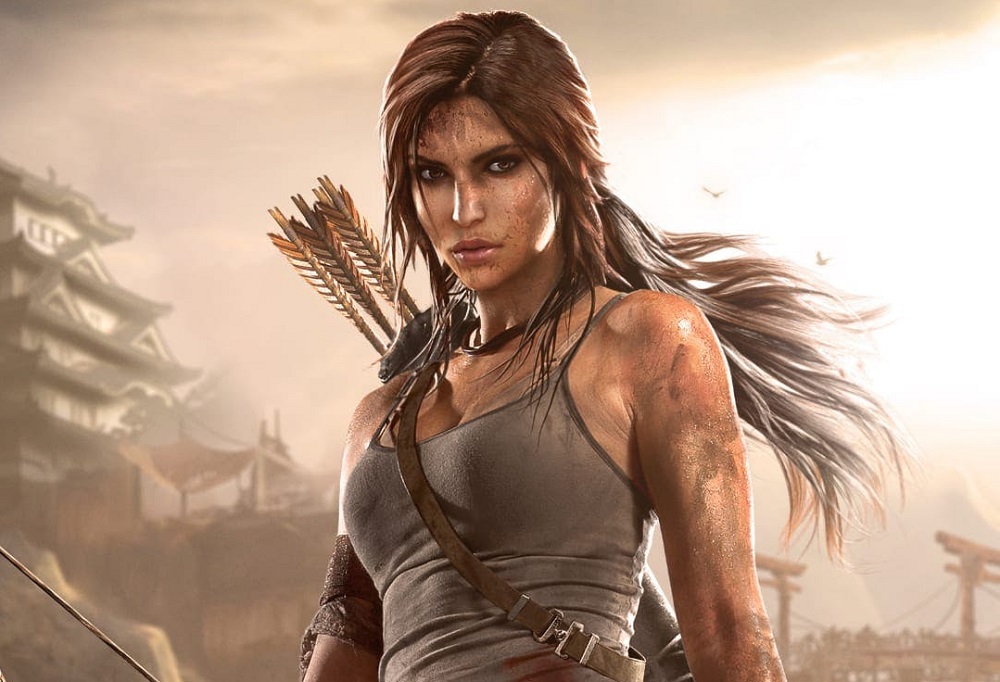 It’s important to note that both of these titles were available for customers to purchase at the launch of Stadia. In fact, (as reported by Eurogamer), some did, and are understandably not best pleased to find the same games available for free scant weeks later. As such, Google has announced that it is offering refunds to those who have outright purchased either/both titles. If this is you, then you can claim your refund by contacting Google Support.

As for the games themselves, Tomb Raider: The Definitive Edition is the “all-in” edition of Crystal Dynamics’ gritty Tomb Raider reboot from 2011 (Yep, that long ago). Telling the tale of young Lara Croft’s first ever adventure, this 2014 re-release features a tweaked graphics engine and all previously released DLC.

Farming Simulator 19 is the latest in a long line of entries from dedicated management sim developer Giants Software. This latest edition adds new features such as horse farming, and adds oats and cotton to the list of available crops. If that wasn’t enough, then a new range of officially-branded John Deere vehicles will allow you to maintain the best ploughed fields in the territory.

Stadia owners who have paid up for the premium service will be able to jump in on the action gratis when Tomb Raider: The Definitive Edition and Farming Simulator 19 are added on December 1. These releases are in addition to the current Stadia Pro games Samurai Shodown and Destiny 2: The Collection, both of which are available right now.