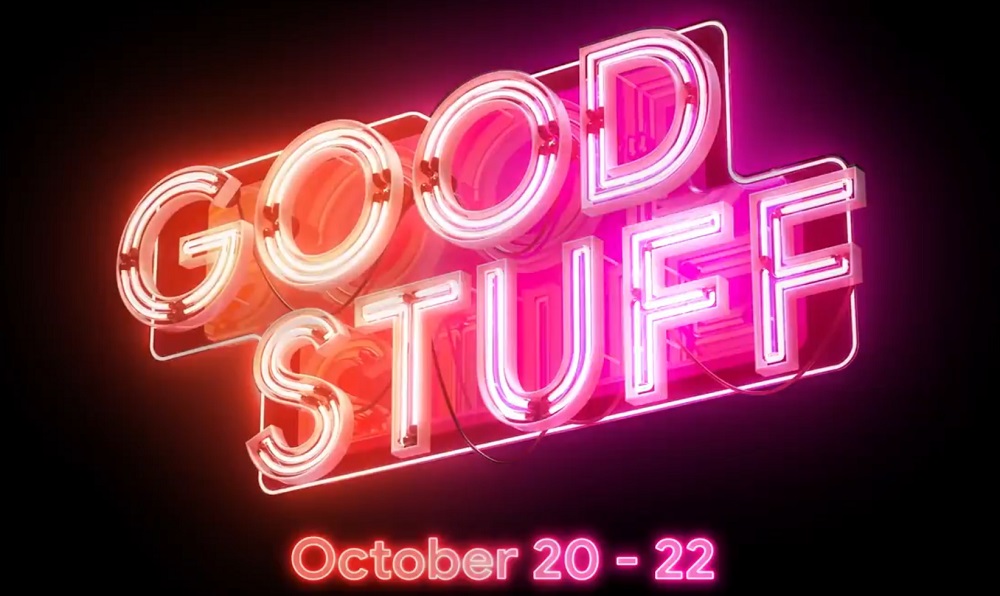 ‘Stadians’? Is that official now?

Google has announced that it will be presenting three days of reveals pertaining to its cloud gaming platform, Stadia. The “Good Stuff” event will take place between October 20-22 and promises announcements, reveals, and “other surprises.”

Additionally, three of the games showcased within the Good Stuff event will be made available to try right away. No other information was released or even teased, so it looks like… er… “Stadians” will have to keep their eyes peeled next week to see what the service has lined up for the fall season and beyond.

We are a little over a month away from Stadia’s first anniversary. It’s definitely fair to say that the service has had something of a subdued start in its freshman year, but it will be interesting to see how Google tackles the dawning new-generation, which will offer the subscription service its toughest opposition to date.

Good stuff is coming! Weâ€™ll be lighting up your week with three days of announcements, reveals, and other surprises. And if that wasnâ€™t enough, weâ€™ll have three games you can try right away. It all starts October 20th at 9AM PT/6PM CET. https://t.co/y8do0Vi2p2 pic.twitter.com/Z1N6Hb2gMz