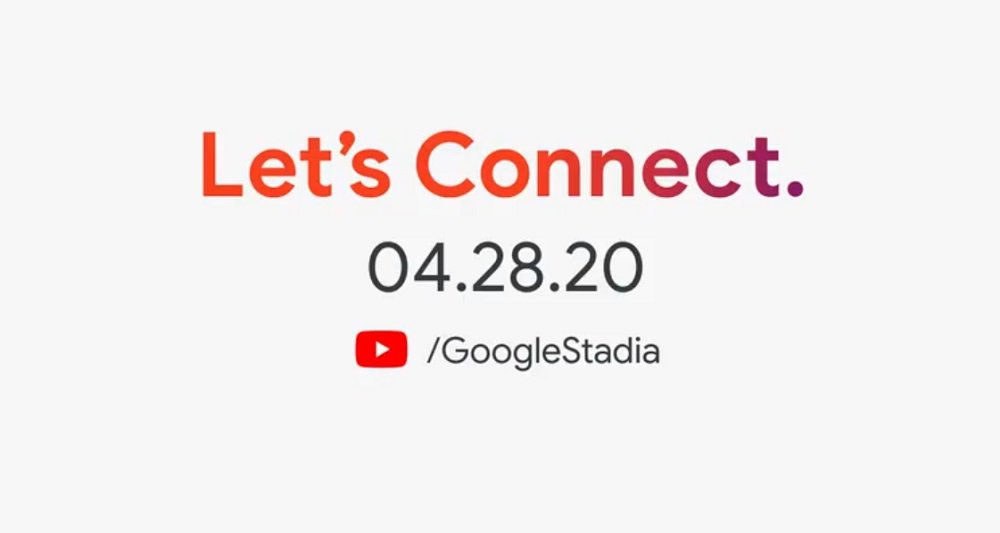 Google has announced that it will host its newest Stadia Connect live stream presentation next week. The stream will be available to watch via YouTube and goes live Tuesday, April 28 at 09:00 PT / 12:00 ET / 17:00 BST.

Google released very little detail regarding the upcoming showcase, but did tease that it would feature “a few new games” headed to the fledgling streaming service, which went live back in November 2019. In recent news, Google finally launched the free version of Stadia, (previously monikered “Stadia Base”), earlier this month, while the paid Stadia Pro service is currently offering a free two-month trial period to new subscribers.

Have you taken Stadia for a test drive? If so, share your thoughts in the comments below.

It’s time for another #StadiaConnect! Tune in this Tuesday 4/28 9AM PT / 6PM CET on YouTube to hear from the team and see a few new games coming to Stadia. pic.twitter.com/Fuao6QvHF3