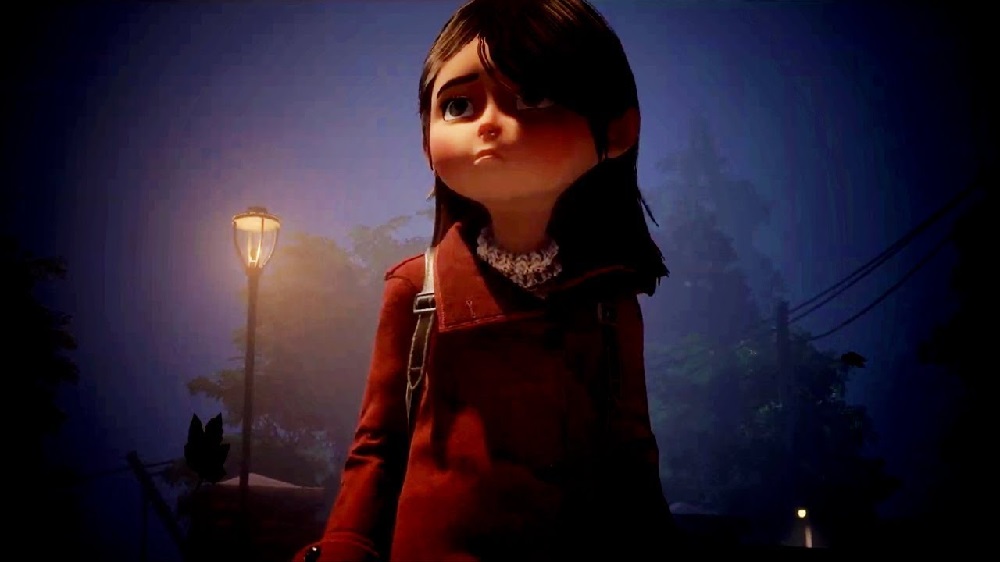 Stadia owners, eager for news about the streaming platform, will be pleased to hear that two new games have been announced, and will be arriving for Pro subscribers in February.

The first title is puzzle adventure Gylt, one of the few games specifically designed as a Stadia exclusive. In Gylt, players will guide a young girl, Sally, through a creepy, abstract world as she searches for her missing cousin Emily. Despite its quaint art style, Gylt actually looks like quite an unnerving adventure, very nightmarish in tone.

Staying with the creepy factor, the second title is 4A Games’ first-person shooter/RPG Metro Exodus, which sees Artyom and his closest allies journey outside Moscow, where they will explore a series of open-world environments, completing missions, helping survivors, and battling hordes of horrific mutants. Occasionally sluggish, Metro Exodus is overall a solid and very atmospheric adventure.

This announcement comes in a week where several articles – such as this piece from Vice – have called out the streaming service for its less-than-stellar startup. This Reddit thread – highlighted by Kotaku UK – shows some Stadia adopters are displeased with both the service itself and the developer’s communication pattern.

In response, a Google Community Manager notes “All the concerns you’ve brought to the table are completely valid, and I understand where your frustrations are coming from. Nobody likes to be left in the dark. While I don’t have product updates to share right at this second, I can promise you that I have been, and will continue taking feedback.”

Since launching back in November 2019, Stadia still lacks promised features such as mobile support, or the option to play 4K in-browser. Games have arrived with outdated builds, and there is no launch date for the free edition Stadia Base. Given that we’re barely 90 days removed from the initial launch, it appears that Stadia will struggle to build both its brand and a loyal subscriber base without its plans being transparently communicated to its already aggrieved audience.