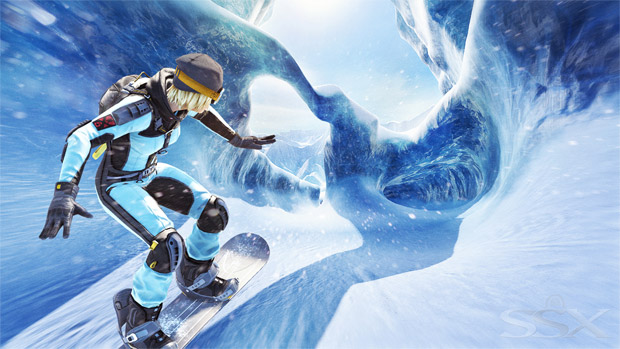 Even more SSX news for you to read while simultaneously chugging Mountain Dew and doing backflips.

As covered in a recent first-look preview article by GameSpot, the long-awaited next snowboarding title will be releasing in 2012 for PlayStation 3 and Xbox 360. Right now, EA isn’t getting any more specific than “January,” which seems like a lifetime from now.

For the time being, though, you can enjoy this small batch of screenshots featuring the first confirmed character for SSX, Elise.