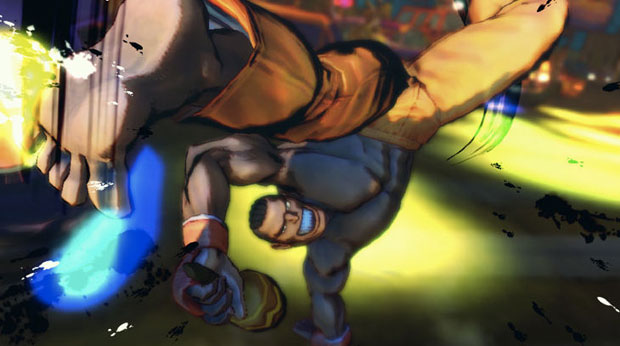 As part of an interview in this week’s Famitsu, (reported by Andriasang), Capcom’s Yoshinori Ono had some interesting things to say about Super Street Fighter IV. The game’s new characters were, of course, a hot topic, and Ono discussed the origin of the sexy new female fighter, Juri.

He says that during the development of SFIV, many members of the company’s Korean branch asked why there was still not a Street Fighter character to represent their homeland, when Tekken and King of Fighters had both already included such. Korean SF players even assembled a petition asking for this, and Ono says these factors all led to the creation of Juri, noting that the concept of Super Street Fighter IV was to listen to fan feedback.

But Juri aside, Ono says that the additional returning characters like Dee Jay were selected based on fan outcry, and that those most requested via emails and on the company’s official blog would make it into the final product. When asked if there would be any completely new additions aside from Juri, he simply laughed and said “probably.” Rumor has it there will be one more, named Hakan, so keep an eye out for word on that.