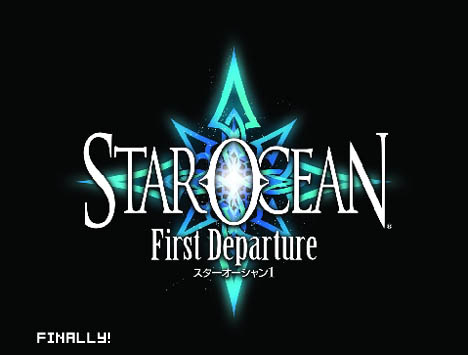 Square Enix is busy gathering up their best stuff to show off next week at E3, and a press release they’ve sent out details all that will be shown and playable at the event. Well, probably not all. They’re sneaky like that. Oh, and there’s some new release dates, too.

Yes! We finally have confirmed US release dates for the PSP Star Ocean titles we’ve been lusting over since last year’s Tokyo Game Show.

We will have more on these titles for you next week from E3!