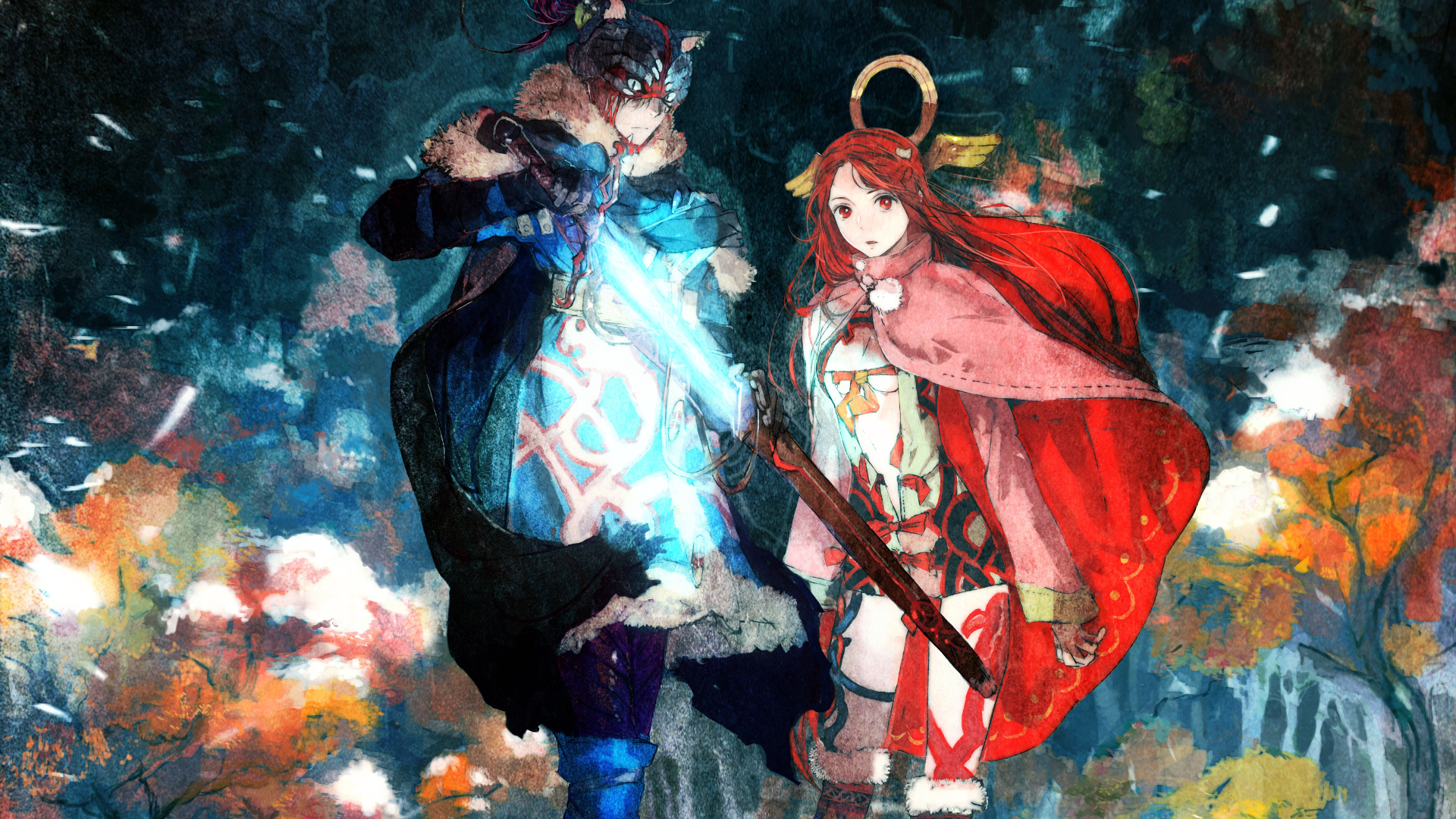 Square is making a JRPG that isn’t for smart phones

Square Enix is launching a Chrono Trigger-inspired role-playing game in the west this year, and it isn’t even a cell phone game. I am Setsuna, which is out in Japan and playable over in Boston at PAX East this weekend, will be coming to North America and Europe on July 19. Above is a new, English trailer.

It will be launching for PC and PS4 (via PlayStation Store download). In Japan it released on Vita, where it suffered from poor load times and low sales. The Vita ain’t any stronger in the west, so I guess it makes sense to ditch it, even though it should be the ideal console for this sort of thing.

“I Am Setsuna tells the sorrowful story of Setsuna, a young woman of incredible inner strength, and the sacrifice she must undertake to the save the people of her land,” Square explains. “Players will be immersed in an emotional and unforgettable story of true bravery as Setsuna leaves her hometown with her bodyguards on a journey to the farthest land.”

I wonder if “BRINGING BACK THE RPGS OF YESTERYEAR” is a desperate move by Square, a shrewd one, or an earnest one, but if we get one (very pretty-looking!) good JRPG out of it I suppose it’s hard to complain.