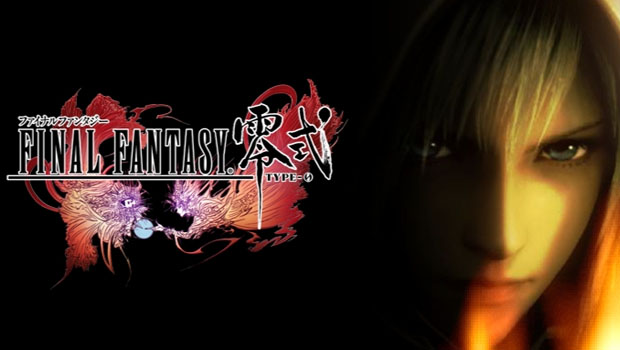 But will the right opportunity ever present itself?

I’ve wanted to play Final Fantasy: Type-0 ever since I saw this video of a Chocobo getting MURDERED and things were looking up when Square Enix man Hajime Tabata confirmed the game for an international release. That was over a year ago and it still hasn’t happened.

“Due to market reasons, we are taking a clean slate in terms of our plans,” Tabata told Gamespot in a recent interview. “We feel strongly about bringing this title to the fans in North America and Europe, so if an opportunity arises that can become a conclusive factor, we are prepared to go into consideration right away.”

I understand the PSP wasn’t by any means as strong of a platform in the West as it was in Japan, but this is Final Fantasy we’re talking about here! What exactly are you waiting for, Square? Release it digitally, throw a little marketing behind the thing, and it’ll sell based on name recognition alone. I’m sure hoards of bored Vita owners the world over would just jump at the opportunity to play something new.