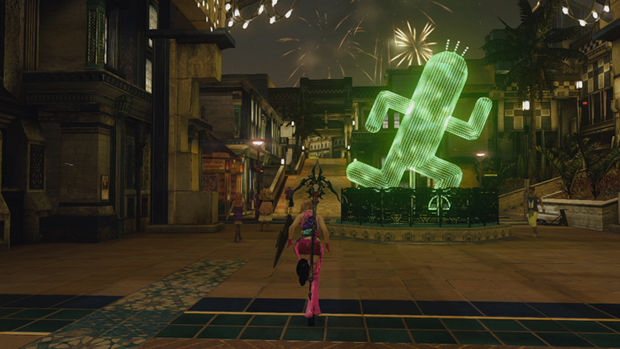 Learn how the world was formed

Lightning Returns: Final Fantasy XIII is almost here, as the third and [final?] part of the XIII triology. To celebrate, Square Enix has released a new video that gives us a look at some of the people responsible for developing the game, as well as some general Lightning Returns footage.

Most of it is in Japanese as it features the core developmental team, but a decent amount is narrated by Lightning herself, Ali Hillis. Dale and I have been playing quite a bit of Lighting Returns, so expect lots of thoughts as the game launches next week.