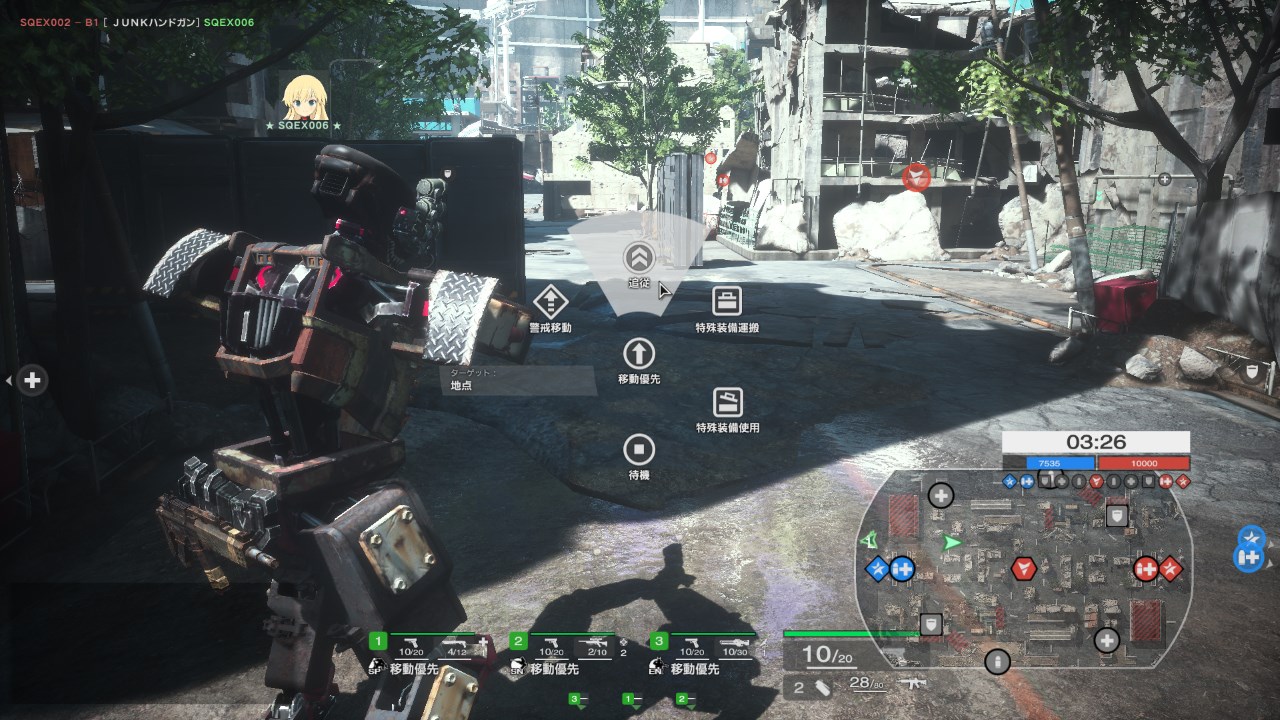 Japan gets all the cool mech stuff.

Over in the east, Square Enix has yet another franchise in Figureheads, a free-to-play tactical shooter for PC. I hear it’s actually good, so it’s great that we may see a better chance of a localization now that it’s hitting PS4 on March 9. Along with the port it’ll bring a PVE mode where teammates can fight superbosses.

Oh, and it also has a Xenogears costume set (Weltall, Brigandier, Siebzehn) if you pre-register. I mean, all of the hits just keep on coming, swiftly to the head with this one. Xenogears costumes in a PVE mech shooter? Can someone put Xenogears outfits into the new Heavy Gear game?