Will be revealed tomorrow

After ages and ages of wasted opportunity to cash in on Marvel’s (and now Disney’s) Marvel Cinematic Universe (MCU), the time has come for Square Enix, of all publishers.

Yes, Square Enix is poised to announce their “Marvel’s Avengers” game project tomorrow during their Square Enix E3 showcase stream, but for now, thanks to a gigantic ad on the top of the Los Angeles Convention Center, we have a hint of what’s to come.

Tweeted out by the official account for the game, the Avengers project will launch on PC, PS4, Xbox One, and…Google’s Stadia platform. You know Google really wanted to have that reveal for themselves, but alas, E3 is E3, and Square Enix wants all the big announcements they can get for their own showcase. 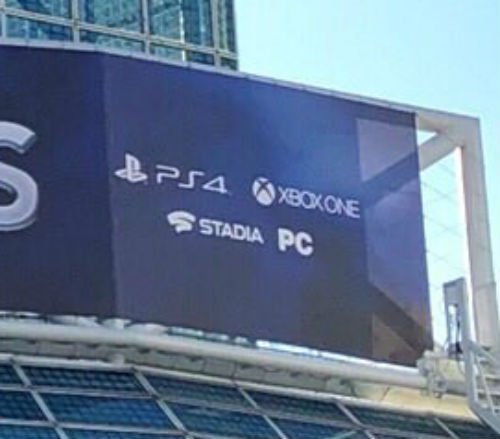